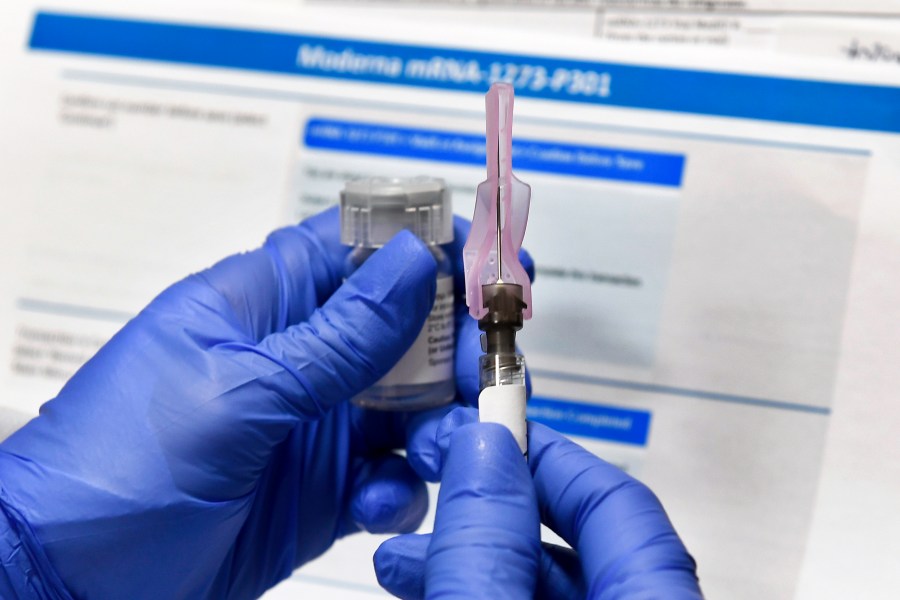 AUSTIN (KXAN) — Texas is expected to receive 407,650 first doses of COVID-19 vaccine from the federal government next week, according to a release from the Texas Department of State Health Services Friday.

Texas DSHS said it instructed the Centers for Disease Control and Prevention to ship those doses to 302 providers in 158 counties across Texas. This includes 85 hub providers focused on serving the broader community and 217 providers who will focus on older adults.

Winter storm expected to cause distribution delays across Texas

On top of that allocation, the government shipped 80,000 doses of vaccine to 376 pharmacy locations in the state including select CVS, H-E-B, Walmart locations as well as independent pharmacies, DSHS said.

DSHS is asking providers to make accommodations for people 75 and older, who are especially at risk for severe symptoms when contracting COVID-19. Providers are allowed to set aside a number of doses for older adults and serve them during special hours.

The state is also ordering 333,650 doses to be used as "second" doses for those vaccinated a few weeks ago, DSHS said.

On Thursday, DSHS said to expect vaccine delays at the beginning of the week.

“Every time there are weather issues, it can disrupt the shipping supply line and so we do ask that providers keep that in mind as they are planning for next week’s shipments and appointments,” DSHS Associate Commissioner Imelda Garcia said.

Providers in Central Texas getting doses in Week 10

Mobile users, scroll left to see the rest of the chart