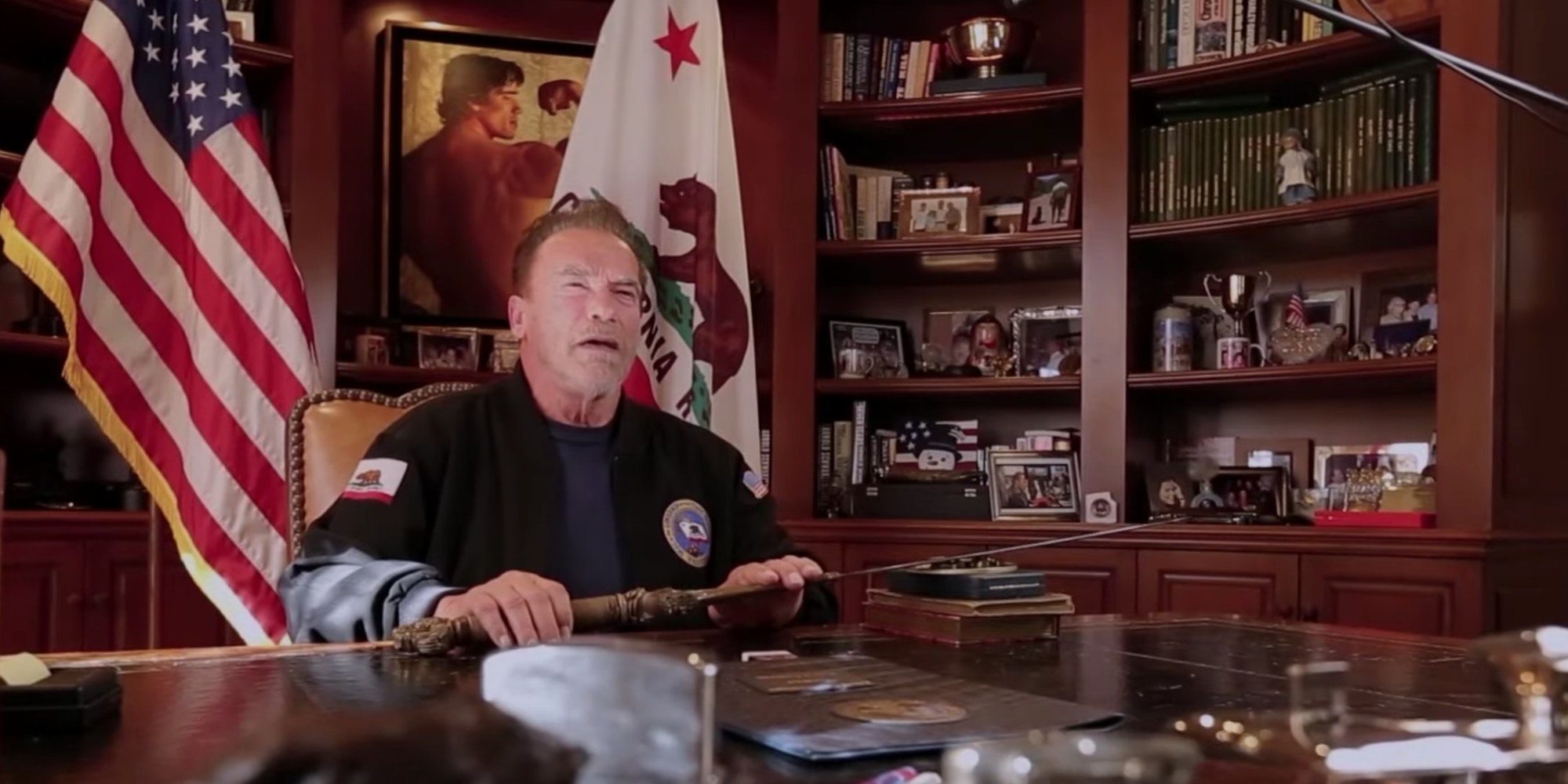 The video, which has been viewed over 15 million times on Twitter alone, was shared by Schwarzenegger across his social media profiles.

Schwarzenegger, who grew up in Austria following World War II, began by discussing the 1938 attack against Jews known as "Kristallnacht," or the Night of Broken Glass. The Hollywood actor argued that the infamous attack was carried out by "the Nazi equivalent of the Proud Boys."

Schwarzenegger went on to discuss his childhood as well as his father's involvement with the Nazis, noting that the lies told by Nazi leader Adolf Hitler ultimately led to widespread devastation.

While Schwarzenegger argued that he did not believe America was at that point, the former bodybuilder warned that no country is immune to the horrors of the past.

"President Trump sought to overturn the results of an election and of a fair election," said Schwarzenegger. "He sought a coup by misleading people with lies. My father and our neighbors were misled also with lies. And I know where such lies lead."

The actor did not mince words when describing Trump as a "failed leader" and "the worst president ever." Schwarzenegger also called on Trump's political allies who "enabled his lies and his treachery" to stand by the country, not the country's leader.

Schwarzenegger ended the video by calling on all Americans, regardless of political affiliation, to support the administration of President-elect Joe Biden.