THE WORLD’S oldest professional footballer has signed a new contract with Yokohoma FC.

Kazuyoshi Miura, dubbed ‘King Kazu’ in Japan, celebrates his 54th birthday on February 26 – a day before the new J-League campaign gets underway.

And he will mark that milestone by preparing for his 36th season as a player after penning a 12-month extension.

Miura said: “Last season, I was feeling the joy of playing football at a time when the world was facing a tough situation because of the new coronavirus.”

This will be his 17th year at the club having signed for them in 2005.

The ex-Japan striker last scored against Thespakusatsu Gunma in 2017 in the second tier.

That strike made him the oldest player to score in a Japanese professional league game at 50 years and 14 days.

Miura started his career with Santos in Brazil in 1986 and was playing when Barcelona legend Lionel Messi was born.

He was the poster boy of his nation’s football boom in the early 90s when the J-League was launched.

The veteran fired Verdy Kawasaki to title glory in 93 and 94 before heading to Italy’s Serie A with Genoa. 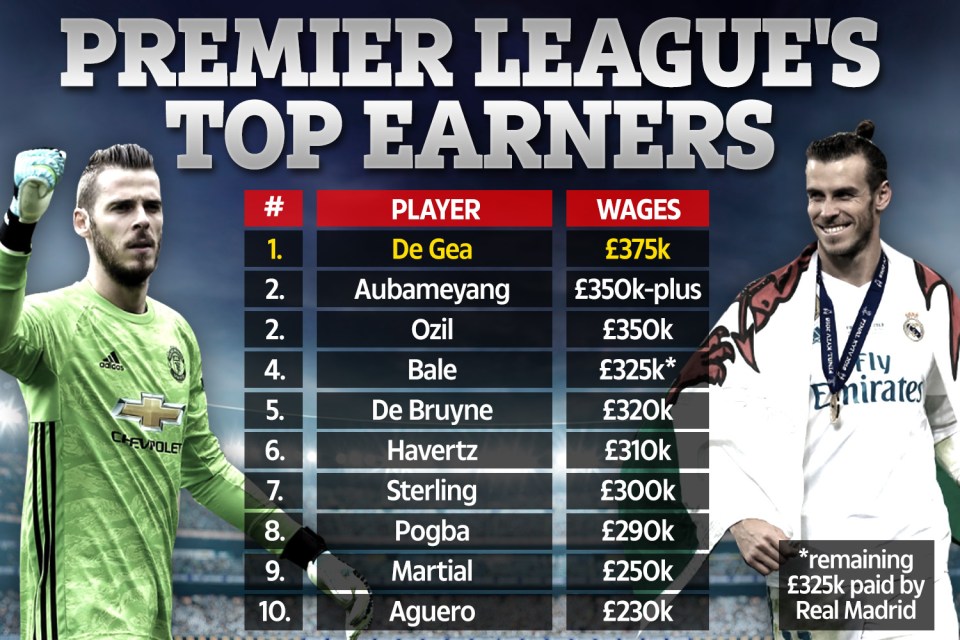 He also had stints in both Croatia and Australia as well as other Japanese sides.

Miura helped Japan to Asian Cup glory in 1992 but heartbreakingly missed out on representing them in their first World Cup appearance in 98.

He scored 55 goals in 89 games for his country.

Despite his vast years, the experienced striker helped Yokohama to promotion in 2019 but he made just four appearances in the top-flight last term.

He added: “Personally it was not a satisfactory season, but my ambition and enthusiasm towards football are increasing.

“I will work hard every day, aiming to contribute to the team’s victory this season by playing as many games as possible.”

The Japanese veteran, who was playing when Lionel Messi was born, has penned a 12-month extension with Yokohoma FC[/caption]