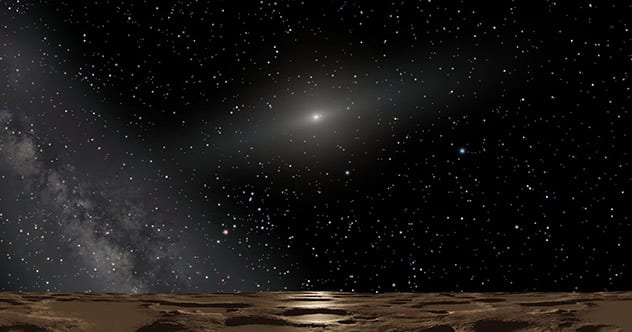 It’s a small world after all. That was the conclusion reached at an August 2006 meeting of the International Astronomical Union. And while only 424 of an eligible 9,000 voting members participated, it amounted to a planetary eviction notice for Pluto. But the meeting did more than reduce the solar system from nine full-fledged planets […]

The post Top 10 Giant Facts About the Dwarf Planets appeared first on Listverse.