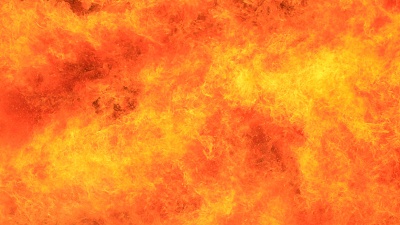 The Grady County Fire Department says firefighters responded around 6 p.m. Saturday to a report of a residential house explosion with unknown injuries. Upon arrival, firefighters found two people who lived inside the home had suffered injuries from an explosion as well as a flash fire that occured.

Authorities say the victims were first transported to the Comanche Memorial Hospital for treatment but then were later transported to medical facilities in Oklahoma City.

Grady County Fire officials confirm that both of the victims are being treated for serious burns .They are expected to recover.

Officials say that a preliminary investigation indicates the incident was a propane fuel related explosion and fire. The property is a total loss.

Lockdown can only be lifted ‘IF Covid vaccine stops transmission – and we still don’t know’, warn Sage