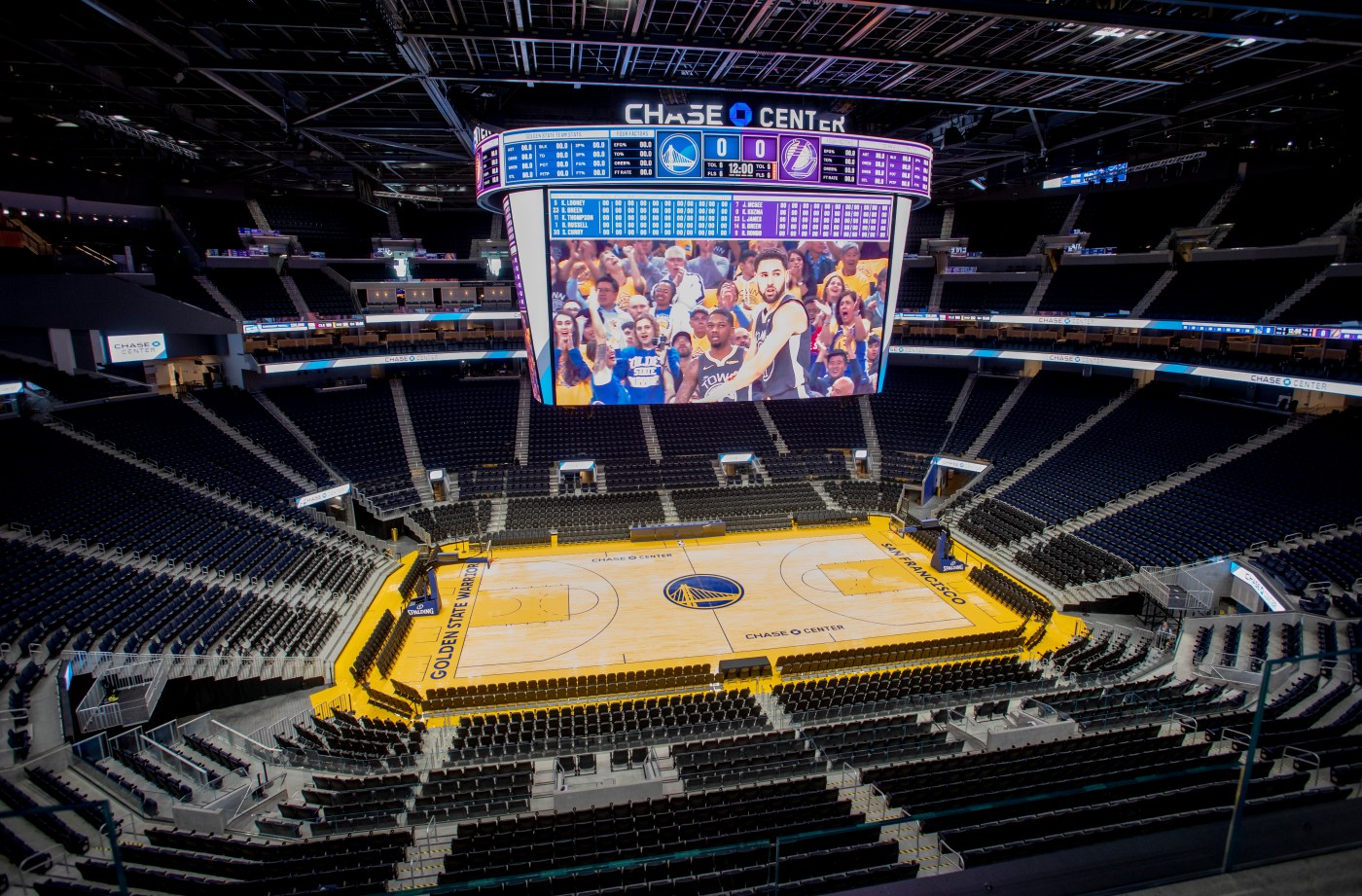 As the regular season approaches, the Warriors have slightly more clarity as to which teams they will play during the 72-game schedule and additional incentive to earn a higher seed in the playoffs.

Teams will play 42 games within their conference and 30 games out of conference, the NBA announced Tuesday. The schedule will be released in two parts, the first half in early December, as to account for any scheduling conflicts due to the coronavirus. The one-time structure will include a play-in tournament for the seventh and eighth seeds in the playoffs.

These Western Conference games could be scheduled “series-style,” with teams playing both games in each city in a single trip.

Golden State will also play each Eastern Conference team twice, once at home and once on the road.

On Tuesday the NBA approved a play-in tournament for the 2020-21 season, which will take place after the regular season and include teams with the seventh-best record to the 10th-best record in each conference. The seventh and eighth seeds will each have two opportunities to win one game to earn a playoff spot, while teams nine and 10 will each have to win two straight games to make the postseason.

At the end of the regular season on May 16, the seventh and eighth-place teams will play one game, with the winner being awarded the No. 7 seed. The loser of that game will play the winner of the game between the ninth and 10th-place teams for the No. 8 seed.

With the NBA draft Wednesday and free agency to begin Friday, the Warriors aim to vault back to the top of the Western Conference and avoid participating in the play-in tournament altogether.

Boy, 13, is one of four children arrested on suspicion of raping a woman, 21, in a Sheffield park