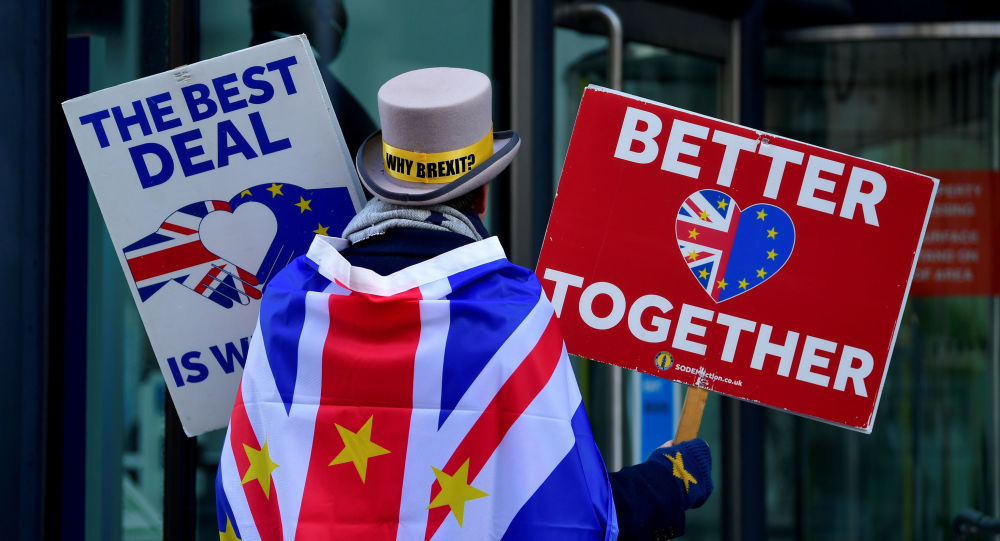 Following the 2016 Brexit referendum, the United Kingdom and the European Union have been in continuous talks on the economic and trade conditions of London’s withdrawal with less mutual damage for both counterparts. The negotiations are going around a possible trade deal, which appears to have finally gotten off the ground.