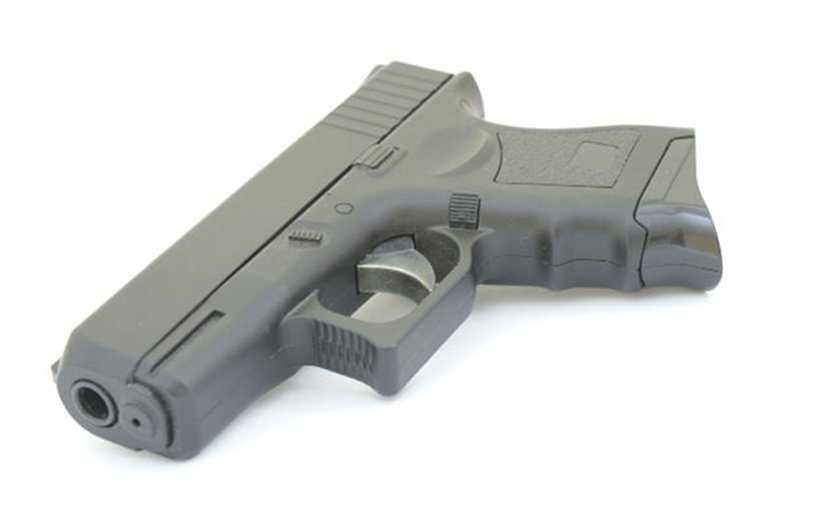 A new study from researchers at Rice University found that Americans' attitudes about gun ownership are impacted by the gender and race of firearms' potential owners.

"Race-gender bias in white Americans' preferences for gun availability" will appear in an upcoming edition of the Journal of Public Policy. The study is the first to examine how race and gender together shape attitudes toward gun availability.

The researchers randomly assigned racially and gender-distinct names to study participants who were categorized by race, gender and political affiliation. Then they asked the survey subjects if they would support that person's right to own firearms to protect themselves and their family.

The survey not only found evidence of both racial and gender bias, it also showed Republicans were more likely to support gun rights than Democrats. White Democrats were much more willing to support a white woman's right to own a firearm than they were any other group. Republicans showed less support for a Black man owning a firearm than they did any other racial or gender group.

Hayes said he and fellow political scientists have long believed that gender and race should be considered together when evaluating opinions about gun ownership. The overall findings were not unexpected, he said, but there were some surprises, including how Democrats felt about white women owning guns, the first time those feelings have been conveyed in a scientific study.

Hayes and his fellow researchers also hope the study will shed light on biases among elected officials.

"I think these findings might help us get public policies that are better crafted for people who might be vulnerable or might tend not to get represented," he said. "The Republican Party, which has historically been stronger in protecting Second Amendment rights, needs to be aware of the racial and gender biases that exist regarding gun rights -- in theory, they should be just as willing to support the rights of African Americans as anyone else. As for Democratic lawmakers who are more likely to support gun control, they should be aware of how the restrictions they support will impact groups, such as women, who might want to be able to protect themselves.

"We know that a lot of firearm homicides in this country are related to domestic violence," Hayes continued. "The safety of women, who are much more likely to be victims of domestic violence, should factor into our gun control policymaking as well, absolutely."

No quarterbacks left for NFL Broncos due to Covid-19 risks