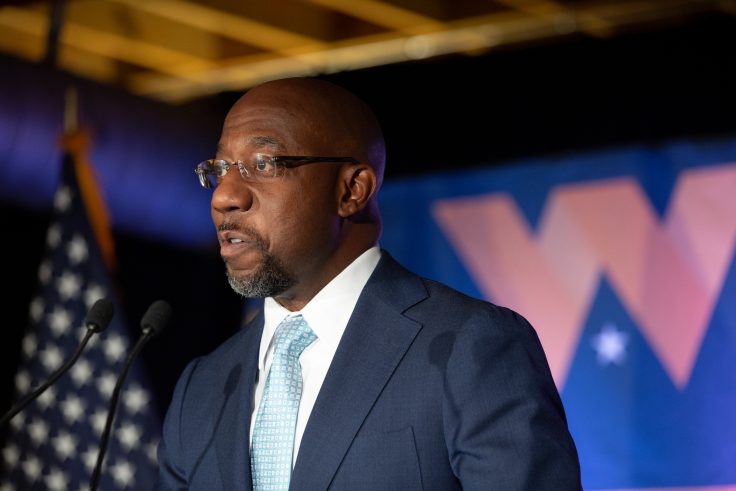 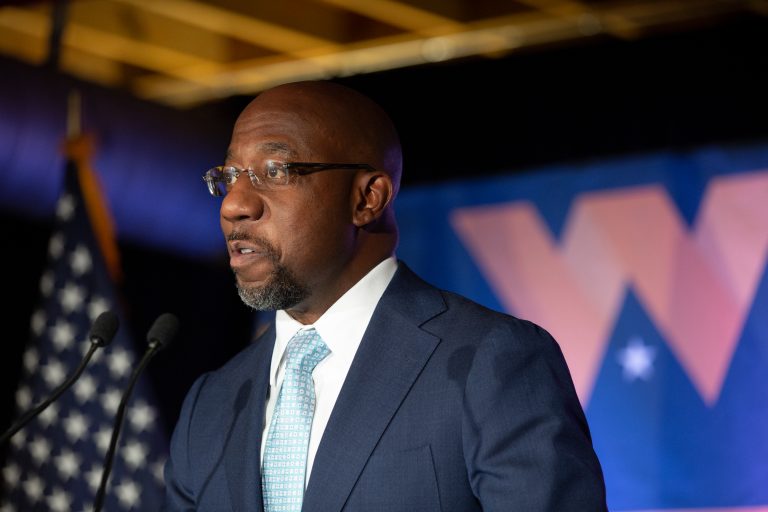 The newly unearthed comments threaten to complicate Warnock's candidacy in a tight Georgia Senate race: Georgia is home to the fifth largest active duty military population in the country, according to a 2018 Department of Defense report.

"America, nobody can serve God and the military," Warnock said in the sermon delivered at Ebenezer Baptist Church in Atlanta, where he serves as senior pastor. "You can't serve God and money. You cannot serve God and mammon at the same time."

Video of the remarks surfaced as Warnock is facing criticism for other controversial statements, including his claim that "America needs to repent for its worship of whiteness." He has also come under scrutiny for his support for his religious mentor James Hal Cone, who said that white Christians practice the "theology of the Antichrist" and described white people as "satanic."

Warnock's campaign did not respond to request for comment.

Military veterans took exception to Warnock's remarks. Former U.S. Army National Guard chief chaplain Kenneth E. Brandt, who retired in April after 30 years of service, said he disagrees with the notion that Americans cannot serve both God and the military.

"If he's saying you cannot be in the military and be a Christian, I would take issue with that," Brandt, who ran a short-lived campaign for the U.S. House of Representatives as a Republican in 2018, told the Washington Free Beacon.

"I've met some great people in the military, young men and women in the country who have raised their right hand and took an oath to defend this country against all enemies foreign and domestic," Brandt said. "They have a deep belief, whether it's in God or a higher power, whatever you want to call it."

Brandt noted that Georgia is home to a massive military community that includes Fort Benning, one of the largest U.S. military installments in the world, and Fort Gordon, which houses the U.S. Army Cyber and Signal schools.

"It just makes no sense to me how you can say that, especially if you're running in Georgia," he said.

Warnock is headed into a runoff election against incumbent senator Kelly Loeffler (R., Ga.) on January 5. National political organizations are expected to pour record-breaking funds and resources into the highly contested race, which is one of two runoff elections in Georgia that will determine party control of the U.S. Senate next year.

The post Warnock: ‘Nobody Can Serve God and the Military’ appeared first on Washington Free Beacon.

Interrogating the complexity and simplicity of governance in third world democracies