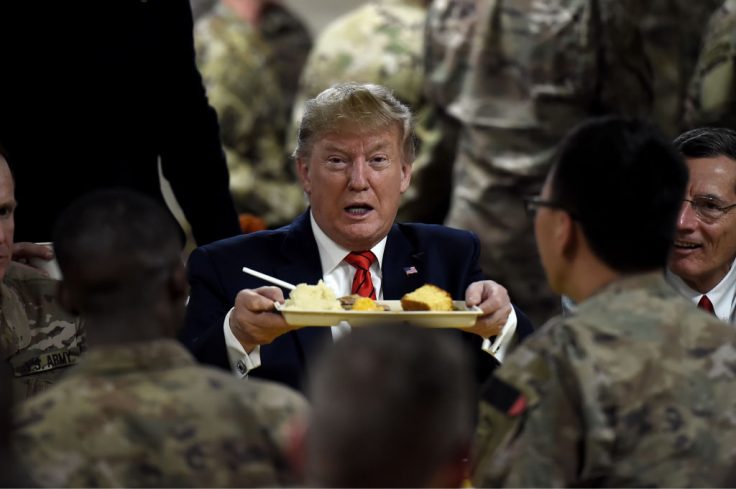 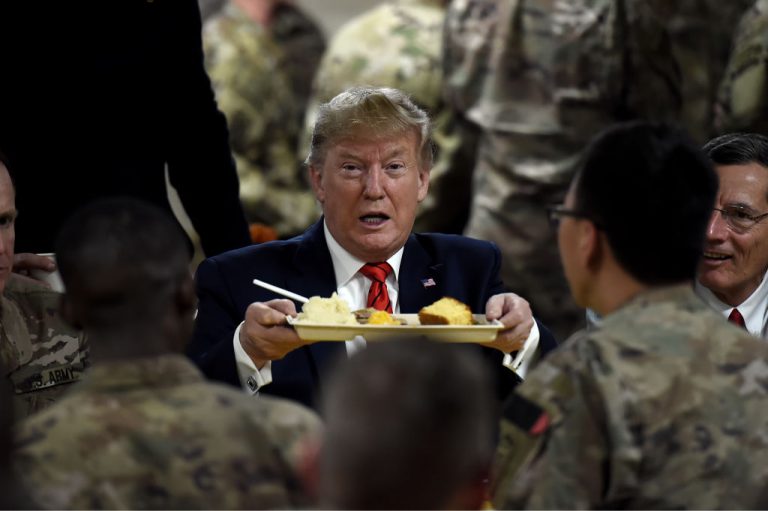 Not content with losing an election, President Donald J. Trump is also attempting to lose a war before returning to private life and launching his 2024 campaign. In one of his final acts as president, Trump will accelerate the Obama administration's surrender in Afghanistan and Iraq.

Acting Secretary of Defense Christopher Miller on Tuesday confirmed reports that the United States would reduce its military presence in Afghanistan to 2,500 troops from its current level of about 4,500 troops. Miller also announced that 500 U.S. service members would be leaving Iraq, where about 3,000 troops are currently stationed.

The troop withdrawals are scheduled to take place by January 15, five days before the inauguration of either Joe Biden or Kamala Harris, depending on how long Biden can maintain a veneer of mental competency and alertness. The announcement comes a week after Trump fired Defense Secretary Mark Esper via Twitter, the popular social networking website, in part because Esper opposed a reduction of U.S. troops in the region.

Republican lawmakers were not happy about Trump's decision to appease the libs. Senate Majority Leader Mitch McConnell (R., Ky.) said any reduction in U.S. forces in Afghanistan "would hurt our allies and delight the people who wish us harm." He went on to suggest that a "premature American exit" from Afghanistan would "be even worse" than President Obama's premature withdrawal from Iraq in 2011, which facilitated the rise of the Islamic State, a.k.a. ISIS.

"The concern would be it would turn into a Saigon-type of situation where it would fall very quickly and then our ability to conduct operations against terrorist elements in the region could be compromised," Rubio said.

On the bright side, Trump has demonstrated at least some interest in launching a lame-duck military strike on Iran, a country President-elect Biden has promised to appease.