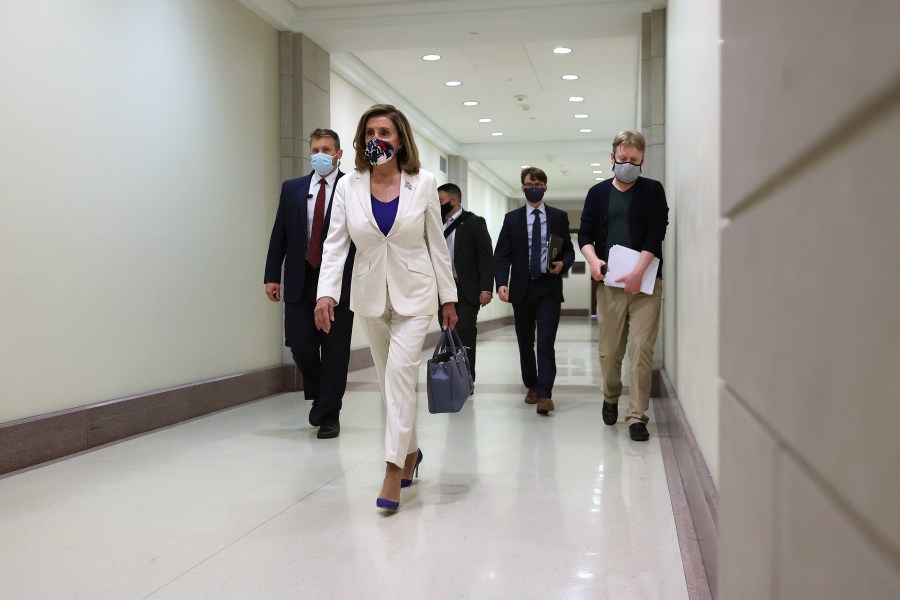 WASHINGTON (NewsNation Now) — The U.S. House of Representatives is expected to begin voting on a $2.2 trillion stimulus package, and it appears a bipartisan deal hasn't been reached yet.

U.S. House Speaker Nancy Pelosi and Treasury Secretary Steven Mnuchin remained far from agreement on COVID-19 relief in several key areas on Thursday, after a phone discussion failed to bridge what Pelosi described as differences over dollars and values.

Congressional Democrats led by Pelosi have proposed a $2.2 trillion package to respond to a pandemic that has killed more than 207,000 Americans and thrown millions out of work. Republican President Donald Trump's negotiating team has suggested a $1.6 trillion response, and White House Press Secretary Kayleigh McEnany said Thursday the speaker was “not being serious” in the negotiations.

Coronavirus stimulus vote delayed in US House, Mnuchin says agreement reached on checks if there is a deal

As lawmakers prepared to leave Washington for the remaining weeks of the 2020 presidential and congressional campaign, Pelosi and Mnuchin failed to reach an agreement spanning aid to state and local governments, Democratic demands for a child tax credit, stronger worker safety, healthcare and small businesses.

"The two discussed further clarifications on amounts and language, but distance on key areas remain. Their conversation will continue this afternoon," Drew Hammill, Pelosi's deputy chief of staff, wrote in a statement on Twitter.

Ahead of Thursday's discussion, Pelosi said she was optimistic about a deal but added: "We not only have a dollars debate, we have a values debate."

A bipartisan deal has been long delayed by disagreements over Democratic demands for aid to state and local governments and Republican insistence for a provision protecting businesses and schools from coronavirus-related lawsuits.

Republican Sen. Mike Braun (R-Ind.) told CNBC on Thursday that a deal worth over $1.6 trillion could be rejected by one-third to one-half of Senate Republicans. That would still allow a bill to pass with support from Democrats.

NewsNation's Washington DC correspondent Joe Khalil will have more on this story in Thursday night's newscast beginning at 8/7 p.m. central on WGN America. Here's how to watch the NewsNation television broadcast.