Toffees boss Carlo Ancelotti has made Godfrey his top centre-back target and Everton went in with an offer of £20m plus £6m in add-ons earlier this week.

Norwich, who value Godfrey at the £30m mark, quickly turned down the proposal and put the ball back into Everton’s court. 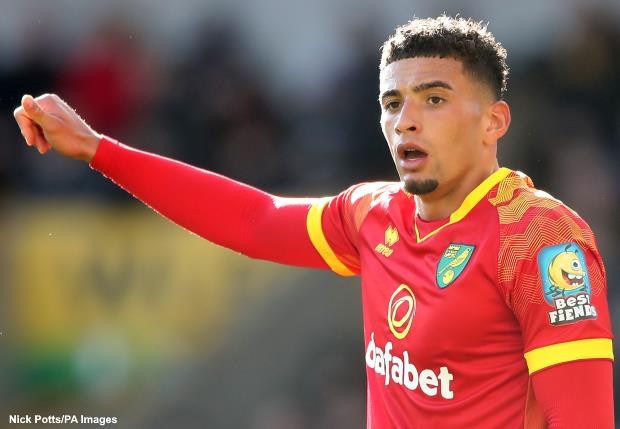 The Merseyside giants have wasted no time in making another attempt and this time have succeeded, with the Canaries accepting their bid.

Everton will pay Norwich £25m plus add-ons to take Godfrey to Goodison Park.

The highly rated centre-back will be put through his medical paces by Everton over the next 24 hours as they look to tie up the deal.

Everton have considered other centre-backs, including Chelsea’s Fikayo Tomori and Barcelona’s Jean-Clair Todibo.

Ancelotti though decided that he wanted to snap up Godfrey and the club have backed their manager and agreed a fee with Norwich.