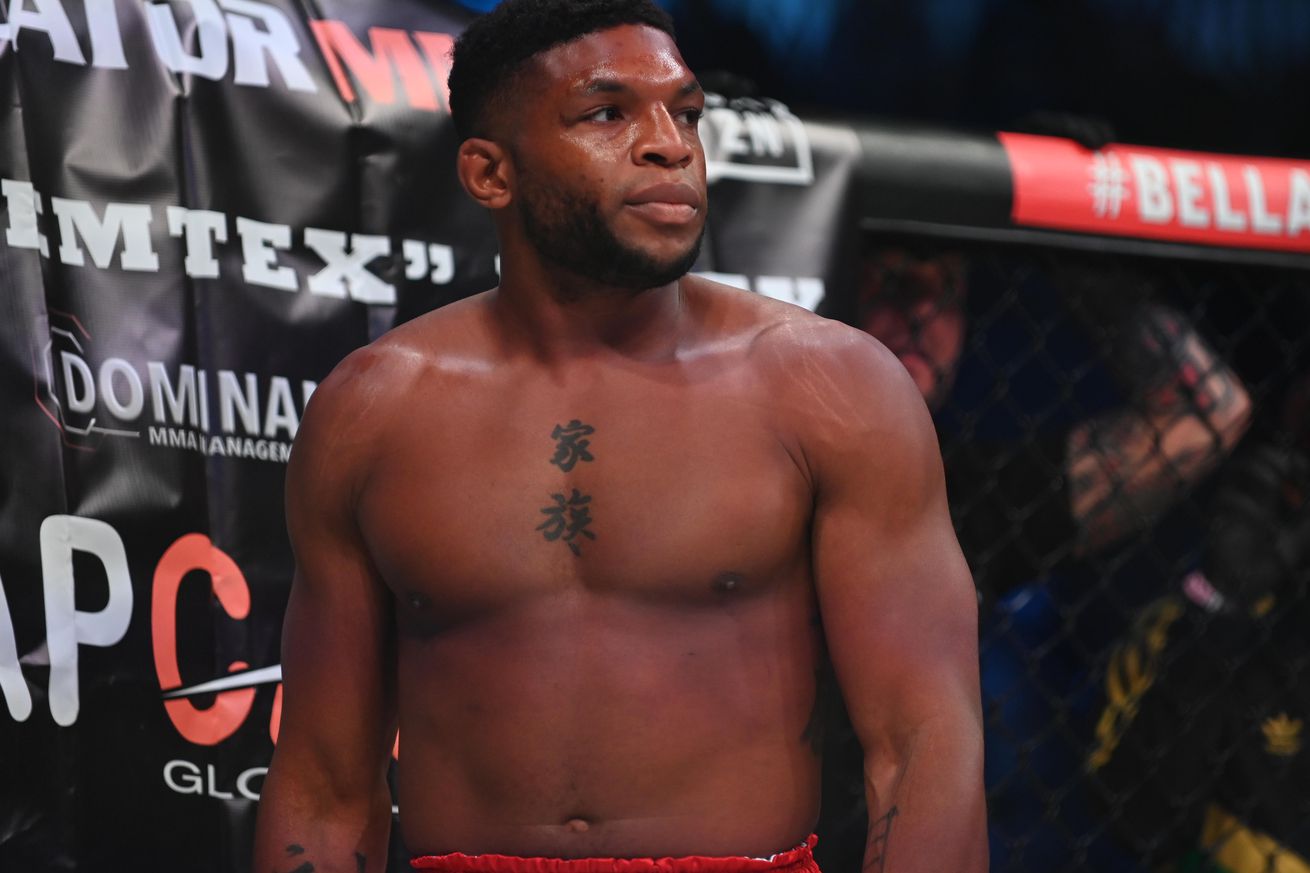 Paul Daley’s main event fight with Derek Anderson has been called off.

Paul Daley was set to fight Derek Anderson in the main event of Bellator 247, but a bad weight cut saw the fight scrapped altogether.

During the official weigh-ins yesterday, neither Daley nor Anderson took to the scale, but it was announced by Bellator that Daley weighed in at 172.6 pounds and Anderson at 170.4 pounds. After missing the weight limit by a little over a pound, Daley was transported to a hospital and the commission came to the decision to cancel the fight.

Initially, Daley was unhappy with this and suggested that he could indeed fight and planned on doing so in a now-deleted Instagram video. However, he has changed his tune since and updated fans on the situation that led to the cancellation, which he has now accepted.

Daley weighed-in on the test scale, which showed he was over, but still felt okay to continue. He began to re-hydrate, but was asked to take care of some post-weigh in tasks such as getting another COVID-19 test and medicals done. He acknowledged that these tasks were necessary, but he would have rather not done them in the middle of re-hydrating.

Shorty after, Daley said he began to experience some cramps in his hip and abdominal area, but these were something he has encountered before after weigh-ins. The only difference this time was that instead of being alone with his team, he was in plain view of Bellator officials and other fighters, who were able to witness him dealing with the pain from the cramps.

“It took about 15, 20 minutes for people to take me seriously,” said Daley. “Everyone kept giving me countdowns to get up to do the fake weigh-ins. I’m on the bed, not doing too good. I’m saying, ‘Look, I need some help.’ Give credit to one or two of the Bellator staff that could see the situation and came and helped. This escalated and led to me saying, ‘You know what, get me an ambulance. Cancel the fight, get me an ambulance. I’ll just have an IV – the IV being the key, because I know if you have an IV, the fight’s off, anyway.”

The use of IV for re-hydration purposes in MMA has been banned for a few years, so Daley is correct in saying that if he were to have an IV administered, the fight would have been canceled regardless. But, when Daley arrived at the hospital, he actually did not receive an IV and recovered from his cramps after falling asleep for a short period of time while waiting to see someone.

Because he did not get an IV, Daley believed the fight could be salvaged at that point.

“I start communication between my manager Ali and a few other people there at Bellator and it seems like there is a possibility of the fight happening. Like I said, no IV, fit to go [and] wanting to fight. And then, I’ve just heard there’s not a chance. This is not unusual for professional fighters. It just normally takes place in a room with my team. It’s just unfortunate it took place downstairs and Bellator, CBS and Sky Sports – even though I’m fit, I’m healthy, I’m 100 percent, no hospital treatment, ready to go right now – don’t want to put the fight on, so I apologize.”

There is currently no word on whether the fight between Daley and Anderson will be rescheduled for a later date.