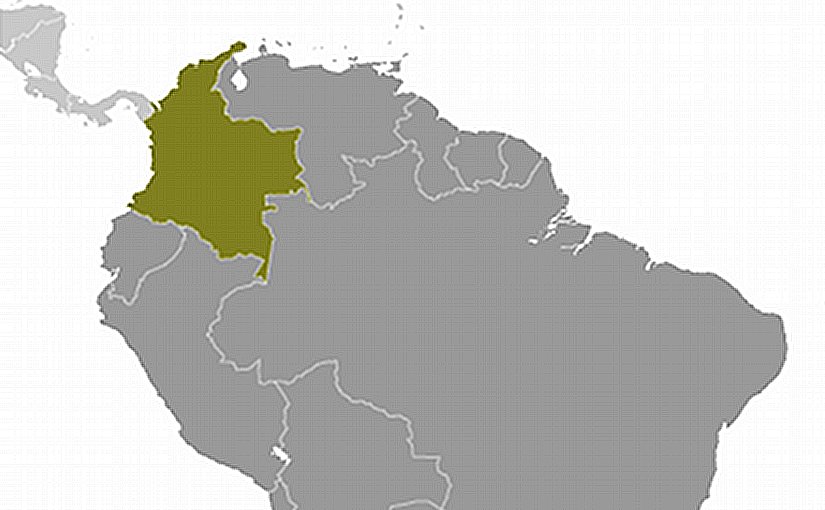 Occidental announced Thursday it has signed an agreement to sell its onshore assets in Colombia to The Carlyle Group for total consideration of approximately $825 million, with $700 million up front and the remainder payable subject to certain production and commodity price targets.

The transaction, which is expected to close in the fourth quarter of 2020, includes operations and working interests in the Llanos Norte, Middle Magdalena and Putumayo Basins. Occidental will retain a presence in country with its exploration blocks offshore Colombia.

"Occidental has operated in Colombia, in partnership with Ecopetrol, for more than 40 years and is honored to remain a key partner in driving the country's energy evolution," said President and CEO Vicki Hollub. "We have expanded our strategic partnership with Ecopetrol to the onshore U.S. and to exploration blocks offshore Colombia. These highly prospective offshore blocks hold tremendous potential that could significantly bolster the country's energy resources."

Occidental has announced over $2 billion of divestitures in 2020 that are expected to close by year-end and continues to advance additional asset sales.

The article Occidental Announces Sale Of Onshore Assets In Colombia To The Carlyle Group appeared first on Eurasia Review.

Who is Casey Greenfield and when did she have a child with Jeffrey Toobin?