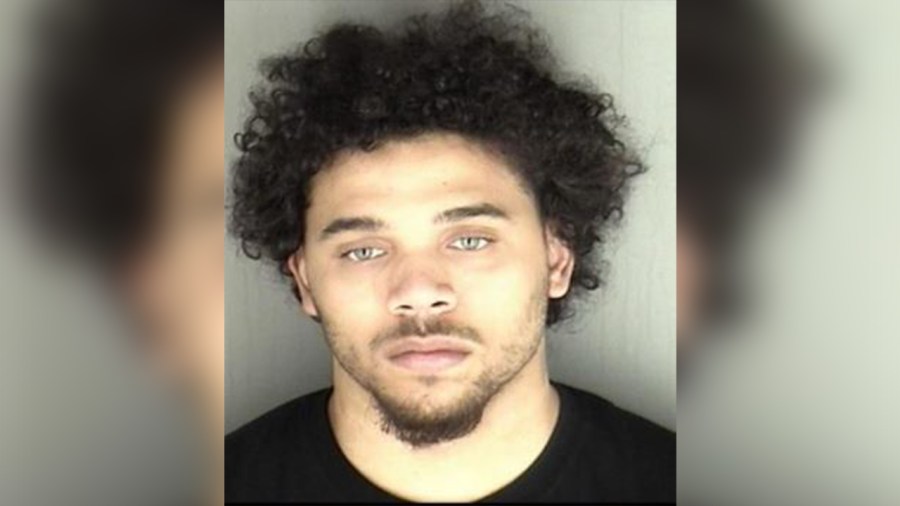 TOPEKA, Kan. (KSNT) - Topeka police have made an arrest in the murder of a Topeka teen killed in 2017.

Kianna Hodge was murdered three and half years ago by a stray bullet at a drive-by shooting near Highland Park High School in southeast Topeka.

Topeka family says teen was just an, "Innocent person who got shot."

Police said Javon Smith, 19, was arrested for the cold case murder Thursday. Four other people were injured in the shooting.

Javon A. Smith, 19 of Topeka was arrested Thursday and booked into the Shawnee County Department of Correction. He was charged with 1st. degree murder and aggravated battery x4.

“Since 2017 investigators have worked diligently to bring justice to Hodge, the four other shooting victims and their families. I am pleased that today we can announce we have made an arrest in this case,” said Topeka Police Chief Bill Cochran

In March of 2017 KSNT reported that Hodge's family said she was killed during a drive-by shooting that was intended for another car passing by.