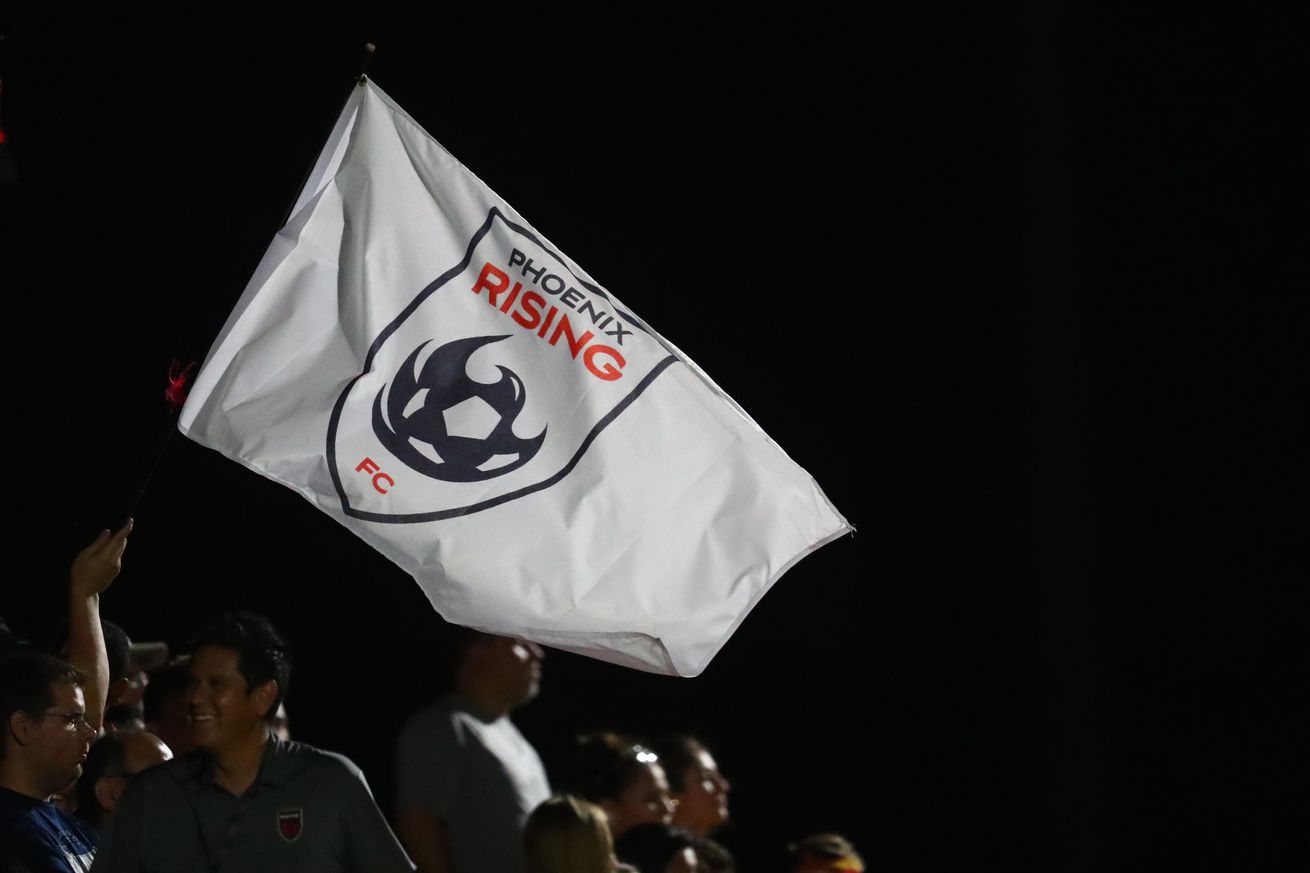 A slur was directed at Collin Martin and the club decided to walk off the pitch.

Last night, the San Diego Loyal walked off the field in their match against the Phoenix Rising after a Phoenix player used a homophobic slur against Collin Martin. This comes on the heels of a racial slur being used by (now former) Los Dos player Omar Ontiveros against a San Diego Loyal player. Racism, homophobia, sexism, and all kinds of hate and discrimination have no place in this sport, in any sport, or in society at all. I applaud Collin Martin, his teammates, Landon Donovan, and the entire San Diego Loyal organization for walking off the pitch to stand up for their teammate and for what is right.

In case you aren’t on Twitter or haven’t checked the last couple days, English Championship club Preston North End expressed interest in Seattle Sounders forward Jordan Morris but no official bid was made and it became clear the US international would be well out of Preston’s budget. Sources: Preston showed interest in Seattle Sounders' Jordan Morris, but no deal will happen | Tom Bogert | MLSsoccer.com

Last week we made it loud and clear that we do not stand for racism or homophobia. Nothing has changed this week. ️‍ ✊ #AllBlackLivesMatter

The league is aware and is investigating the usage of a homophobic slur used in the game last night. USL Championship Statement – San Diego Loyal SC vs. Phoenix Rising FC

“I think if everybody tends to that mindset of ‘OK, my vote does matter,’ you actually get to hear the collective voice of the nation,” said Warren Creavalle. 2020 election: MLS players and clubs making unprecedented effort to boost participation in November | MLSsoccer.com

Which team could win the Supporters’ Shield in 2020? Greg Seltzer runs through his top six options. Handicapping how the 2020 MLS Supporters' Shield race could unfold | Greg Seltzer | MLSsoccer.com

While things could turn around for LAFC, Armchair Analyst Matt Doyle isn’t so confident. Matt Doyle: Why things won't get better for LAFC anytime soon this season | MLSsoccer.com

New reports indicate that D.C. United head coach Ben Olsen is on the hot seat as the club sits in last place in the overall table. While injuries to star players have left a mark in 2020, club leadership is faced with some challenging questions. Boehm: DC United's Ben Olsen on the "scalding hot seat"? It's complicated | MLSsoccer.com

And here is one great goal.

Sam Staab plays as a defender for the Washington Spirit of the NWSL and the Western Sydney Wanderers in Australia’s W-League. Sam Staab on the NWSL Fall Series and Rose Lavelle's departure — Just Women's Sports

Soccer’s growth in America has increased the value of its TV rights, but that creates higher barriers of entry for fans. The mounting difficulty of watching soccer stateside is a problem with no clear solution | Yahoo Sports

Only Trey Muse is on the broader list, for now. ASN article: A look at the changing U.S. U-23 player pool and possible Olympic qualifying team

Marseille centre-back Alvaro Gonzalez has not been punished after being accused of racial abuse towards PSG star Neymar. Marseille defender Alvaro not punished for alleged racist abuse of Neymar

The Faroe Islands have had little to cheer on the European footballing stage but that could be about to change. Klaksvik: The tiny Faroe Islands team on brink of Europa League group stages - BBC Sport

The Bundesliga side’s recruitment policy is held up as a model – but they have won only one trophy since 2012, so are they just a feeder? Borussia Dortmund: where dreams are made or a glorified feeder club? | Jonathan Liew | Football | The Guardian

The party is over...