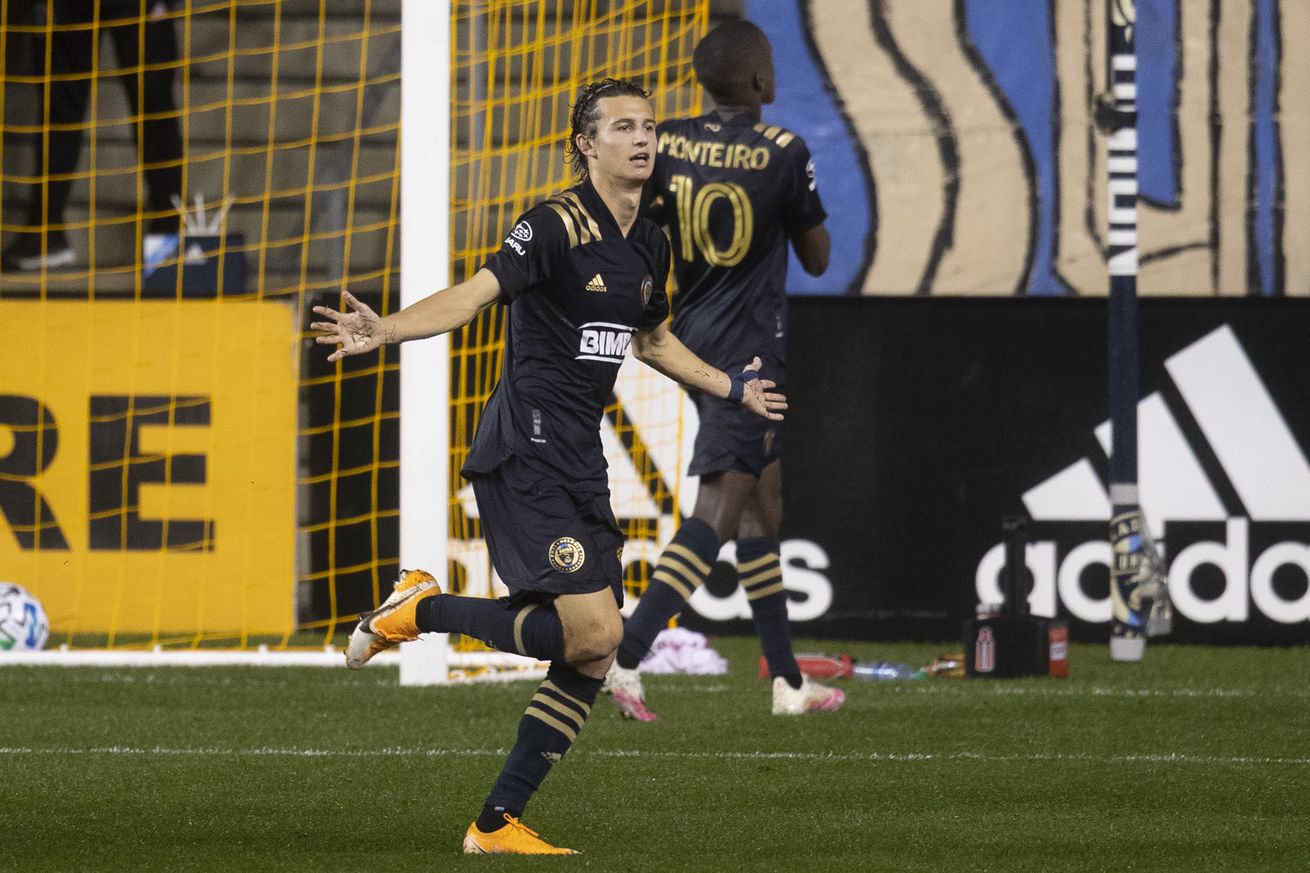 Injury Report: Union at Toronto FC
Ahead of the club’s weekend road match against Toronto FC on Saturday evening, Philadelphia Union Head Coach Jim Curtin provided an update on the injury status of the squad.

The Union are good now, but for how long?
Sure, the Union are unquestionably one of the best teams in MLS right now. But there’s every reason to expect significant changes coming in the offseason. Where there’s smoke there’s fire, so even if Salzburg doesn’t come through Brenden Aaronson is gone next season.

Handicapping how the 2020 MLS Supporters’ Shield race could unfold
With most teams down to their final nine matches, the Portland Timbers (6th place) are separated from table-topping Columbus Crew SC by just six points. Not only is the lead crowd tight, but everyone is kicking into high gear; each of those top six teams have posted at least three wins in their last five games.

Sources: Preston showed interest in Seattle Sounders’ Jordan Morris, but no deal will happen
Seattle view Morris as one of the best players in the league and would only consider a transfer fee reflecting that. Preston finished ninth in the Championship last season.

Americans Abroad who could move before the transfer deadline
Matt Miazga and Cameron Carter-Vickers are two young defenders who have not been given a consistent chance with their first teams in England and are two of several players with uncertain futures.

Rest of the World News

Champions League group-stage draw pots finalized
The draw will take place at the House of European Football, UEFA’s headquarters, on the shore of Lake Geneva starting from 4 p.m. BST, 11 a.m. ET. UEFA will also announce the award winners for the 2019-20 season in a ceremony that has been scaled back due to the coronavirus pandemic.