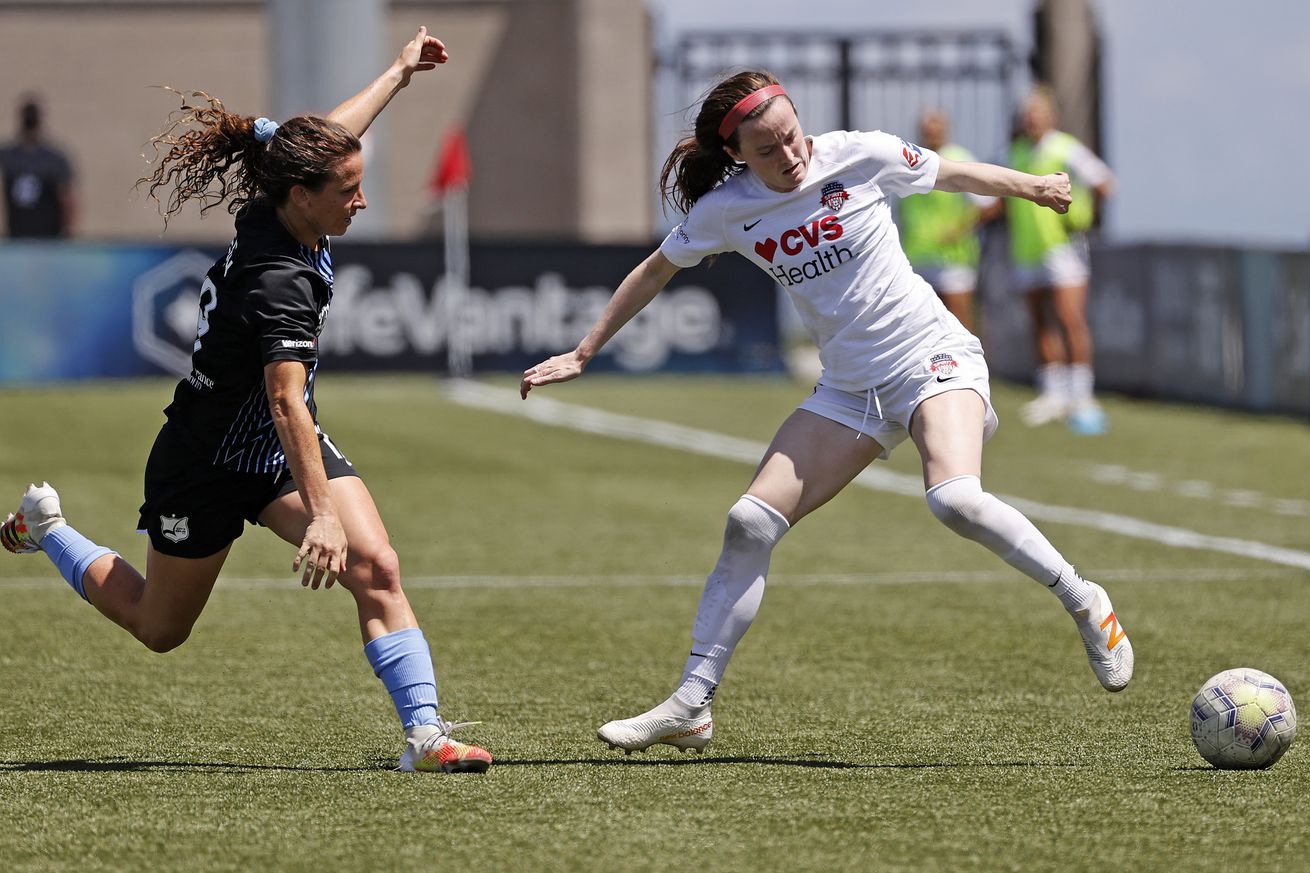 October is my favorite month, weather-wise, as it’s not longer boiling hot, but still light enough to do things outside in the evening. I hope you all are doing well and that we can find ways to enjoy this month, even as chaos is all around us. I, for example, bought a fire pit! What about you?

Anyways, to the soccer:

Despite letters, MLS teams likely to release players for international call-ups – The Athletic

This means that D.C. United’s ranks are likely to be further depleted, with Edison Flores and Yordy Reyna likely to join Peru during this international window.

After reports came out from Steve Goff about Ben Olsen being on a scalding hot seat, Charles Boehm dives into the situation a little more. Personally, I don’t know if it makes much sense making a change during the season, but its probably time to make one after the season.

Paul Arriola talks with Claudia Pagan about his recovery from preseason knee injury and the shape of this utterly unique season.

Sam Staab opens up and how early she knew that Rose Lavelle was leaving Washington and goes deep into the second phase of the NWSL’s 2020 season.

Our own Andre Carlisle will be on Twitch talking with the Washington Spirit tonight at 6:30, so go give it a listen!

In the first half a member of Phoenix Rising used a homophobic slur directed at Collin Martin. In response we have decided to walk off the pitch in protest.

Awful story out of the USL Championship, where a player used a homophobic slur against D.C. United Academy and first-team alum Collin Martin. San Diego was right to do so, and the reactions of the staff of Phoenix Rising were disappointing.

Their coach, allegedly trying to portray it as a normal part of soccer, asked Landon Donovan “How long have you been playing soccer?!” Landon Donovan, of all people, he asked that of.

Donovan goes deep on his and his team’s reasoning for walking off the field.

This is, by my reckoning, going to be the weirdest goal of the season. And it might keep @hfdathletic in with a chance at first place in Group F. #PHIvHFD pic.twitter.com/zEn3Z16Ge8

To end on a happier note, take a look at this wild goal from the USL Championship. This is why you wait for the attackers to be cleared, friends.

That’s all I have this morning. What’s up?

Chicago Bears’ Solution For Guard Crisis May Fall Into Their Laps