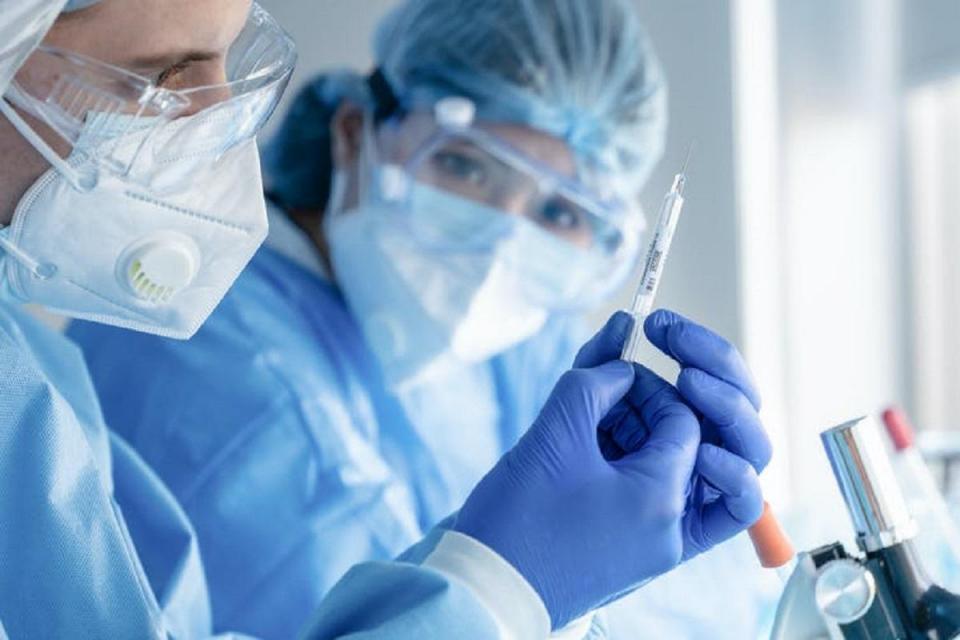 AstraZeneca is resuming clinical trials for the COVID-19 vaccine, ChAdOx1 nCoV-19, following confirmation that is safe to do so. The trials were paused when one of the participants developed an “unexplained illness”. The pause is over, but the concerns that it raises about transparency are not. When AstraZeneca announced the pause on September 8, it was reported initially as a sign of biopharma companies taking a prudent approach to safety protocols. This was underlined by the fact that on the same day as the announcement, the CEOs of nine biopharma companies, including AstraZeneca, signed the We Stand With Science pledge to make clear their ongoing commitment to developing and testing potential COVID-19 vaccines in accordance with high ethical standards and sound scientific principles. In doing so, these companies had been seeking to pre-empt concerns some people have that medicines regulators in the US in particular might prematurely approve a vaccine in the face of political pressure and thereby put the public at risk. Yet the announcement that trials had resumed came in the face of criticism from some quarters that AstraZeneca had been withholding information from the public.
﻿