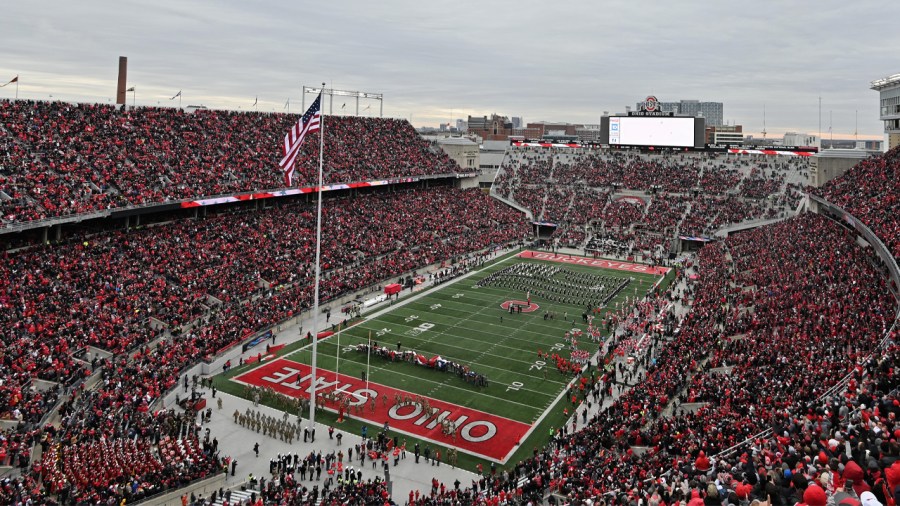 (WCMH) — There will be no public sales of tickets when the Big Ten starts its football season in late October.

Asked about the possibility of ticket sales during a press conference Wednesday, Big Ten Vice President for Intercollegiate Athletics Sandy Barbour said there will be no public ticket sales. According to Barbour, the conference is investigating ways to include family members of players.

A decision on family member attendance will be made on a campus-by-campus basis.

The Big Ten announced Wednesday morning that the football season will start the weekend of October 23-24. A schedule has not yet been released.