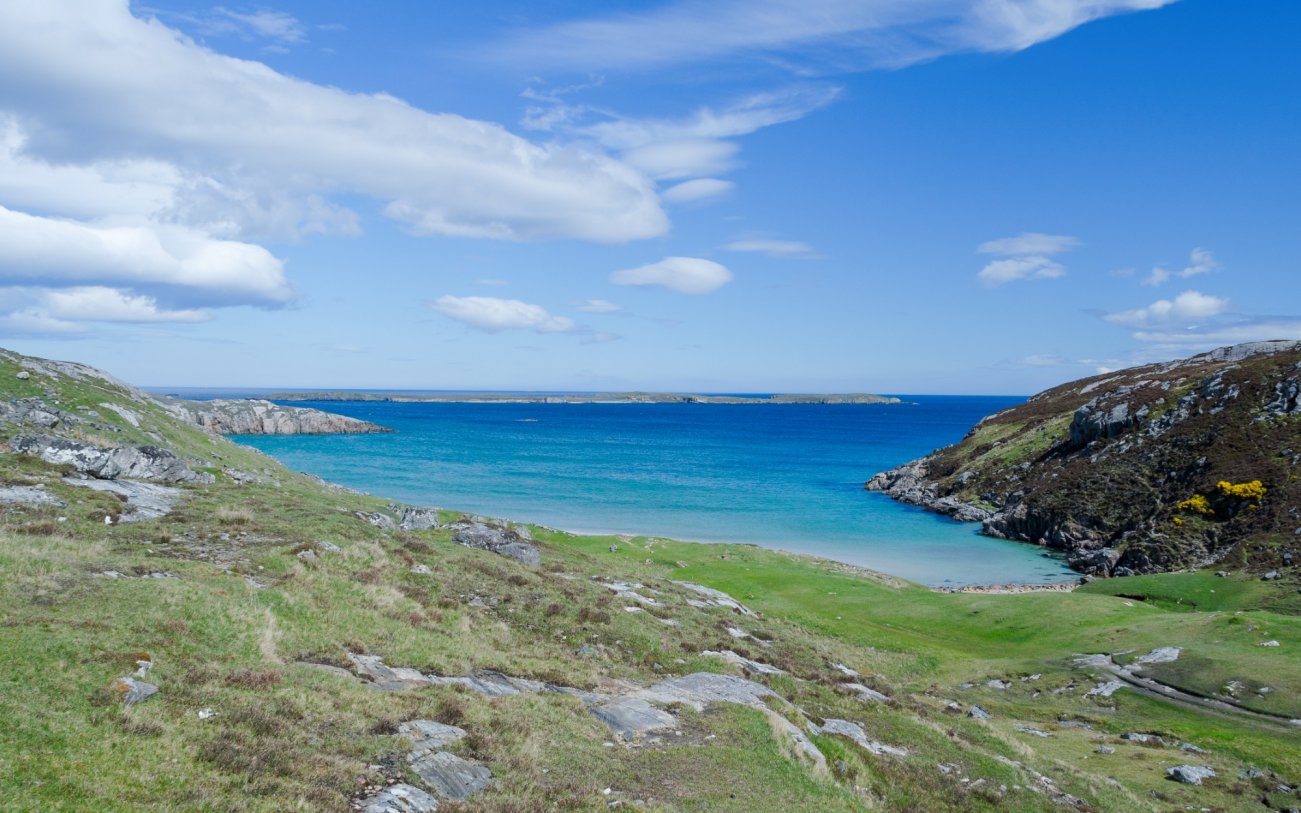 Maerl beds are found in coastal waters all over the world. Climate change threatens to destroy much of this natural heritage before its wonders have been brought to light.

Maerl beds stud the ocean floor like underwater brambles. They’re pastel pink and, despite their knobbly appearance, made up of a red seaweed. This algae has a limestone skeleton which gives it a complex three-dimensional structure that is quite unlike the slimy seaweeds you may be more familiar with.

In fact, the closest thing to a maerl bed you’ve probably heard of is a coral reef. Like tropical reefs, the seaweeds in maerl beds interlock as they grow, creating nooks and crannies that serve as the perfect home for a huge range of sealife. Maerl beds are one of the world’s most biodiverse habitats, but unlike coral reefs, few people have heard of them and even fewer study them.

Also known as “rhodolith beds”, maerl beds are found in coastal waters all over the world, from the poles to the equator, but pockets of this habitat form European strongholds off Scotland’s west coast and islands. Sadly, our new research has revealed how climate change threatens to destroy much of this natural heritage before its wonders have been brought to light.

A piece of Scottish maerl that is well over 100 years old. Nick Kamenos, Author provided

Maerl grows at a glacial pace – just 0.2 mm per year in Scotland. This makes it difficult for these habitats to respond to rapid changes in water temperature or ocean currents. But these are just the kind of environmental changes that are expected around Scotland over the coming century.

Until recently, scientists had only conducted small-scale experiments on maerl, so we knew very little about how Scotland’s beds would respond to climate change. To overcome this, we developed a computer model that can predict how the multiple changes to Scotland’s climate will affect the distribution of this habitat by 2100.

Astonishingly, even in the best-case scenario, where emissions are rapidly reduced from current levels, we predict that maerl bed distribution will shrink by 38% by the end of the century. If global emissions stick to their current trajectory, we predict a massive 84% decline in maerl bed distribution around Scotland. Without major changes we will likely follow this path, or worse.

Our research tells us that this would be devastating for the flora and fauna that call this habitat home, including commercially important species such as juvenile pollack, hake and scallops.

Only international efforts to rapidly reduce greenhouse gas emissions could improve the situation for Scotland’s maerl beds. But managing the coastal ocean better – with regulation of trawling and pollution – could soften the blow. Since our model found that the rate of habitat decline will be fastest between now and 2050, the need for rapid action is even more urgent.

It’s unrealistic to expect the entire coastal ocean of a country to be placed under strict marine protection. After all, these regions are very valuable to a range of industries and interests, like tourism, shipping and fishing. Where then, should we focus our efforts? Our computer model helps with this too.

We have identified some key areas in which maerl populations are likely to persist in local micro-climates. Here, temperatures are not predicted to rise as much as the surrounding water and changes in waves and currents at the seafloor are expected to be less pronounced. This will allow maerl beds to remain in areas such as Loch Laxford, mainland Orkney and mainland Shetland. Protecting and monitoring these refuge areas could maximise the chances of these habitats surviving for future generations to enjoy.

Knowing where a habitat might continue to thrive in the future is crucial for planning how to manage coastal seas better, and being able to map these areas can help reconcile their protection with other activities. The refuge areas we found will now be considered as priority conservation areas by the Scottish Government.

Climate change is expected to affect maerl beds all around the world, so the computer model we’ve created can now find other areas where they may be able to cling on globally. Conservation can be long, gruelling work, so being able to focus marine protection efforts in areas with the highest chance of survival could help safeguard at least some of this habitat for future generations.