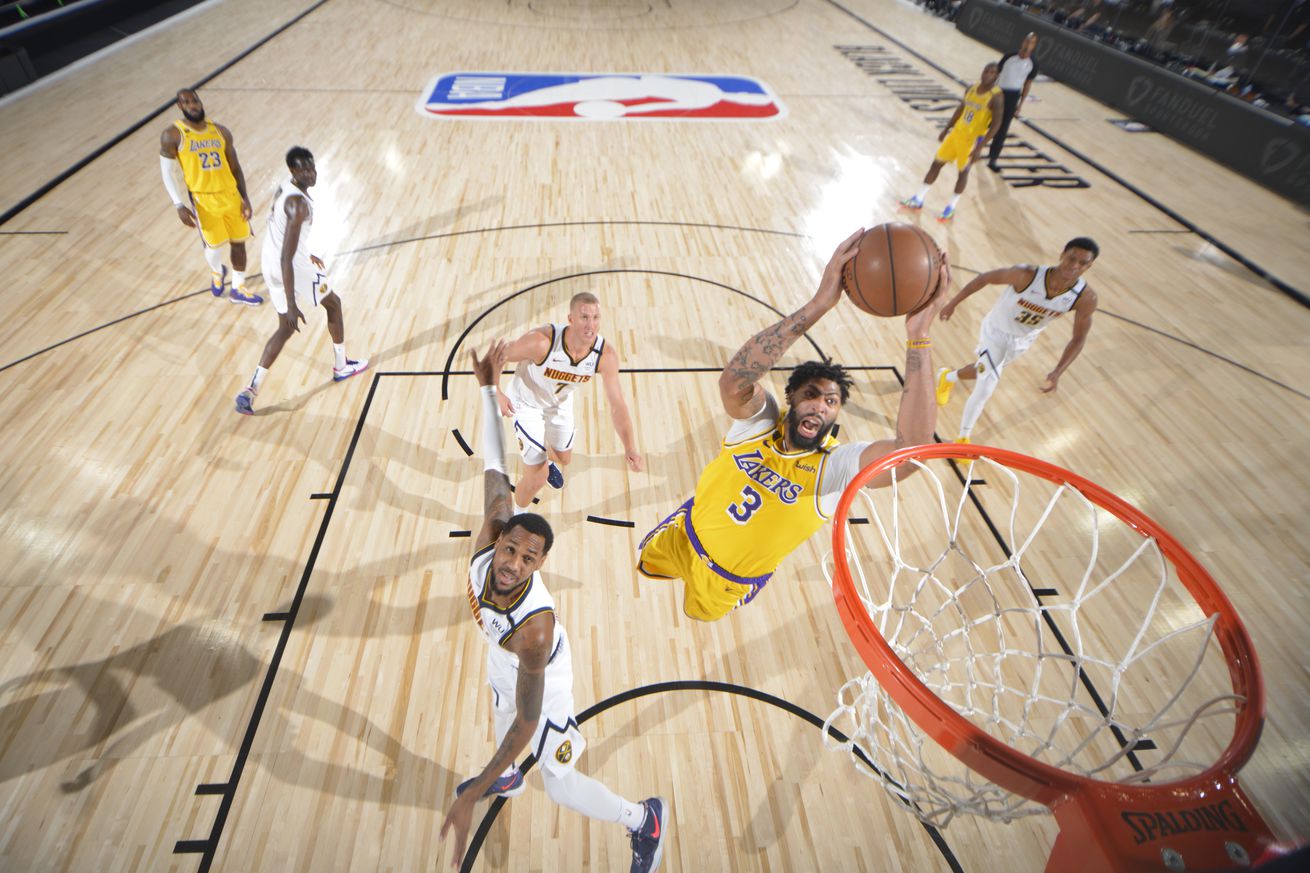 The highly-anticipated matchup between the Lakers and Clippers won’t happen after all.

The stage was set for a historic Western Conference Final series between the Lakers and Clippers, two teams that have shared the city of Los Angeles for the last 35 years but have never played each other in the postseason, let alone a Conference Finals.

Here is the full breakdown of the schedule:

The last time the Lakers and Nuggets played in the Western Conference Finals was in 2009. The Lakers won that series in six games behind a dominant stretch of games from Kobe Bryant, who averaged 34 points per game.

The only other time the Lakers and Nuggets have faced off in the Western Conference Finals was in 1985. The Lakers won that series in five games.

The Lakers will hoping for a similar result this season, but Nuggets didn’t clinch their spot in the Western Conference Finals on accident. On Tuesday, the Nuggets became the first to come back from a 3-1 deficit twice in the postseason. They’re a scrappy young team with a lot of talent and those types of teams can create all sorts of problems for a veteran team like the Lakers.

That being said, the Lakers have been on an absolute tear in the postseason and haven’t showed any signs of slowing down. Plus, the Lakers were 3-1 against the Nuggets in the regular season, and Denver’s only win came when LeBron James was inactive.

Suffice to say, this should be a fun one.

For more Lakers talk, subscribe to the Silver Screen and Roll podcast feed on iTunes, Spotify, Stitcher or Google Podcasts. You can follow this author on Twitter at @RadRivas.