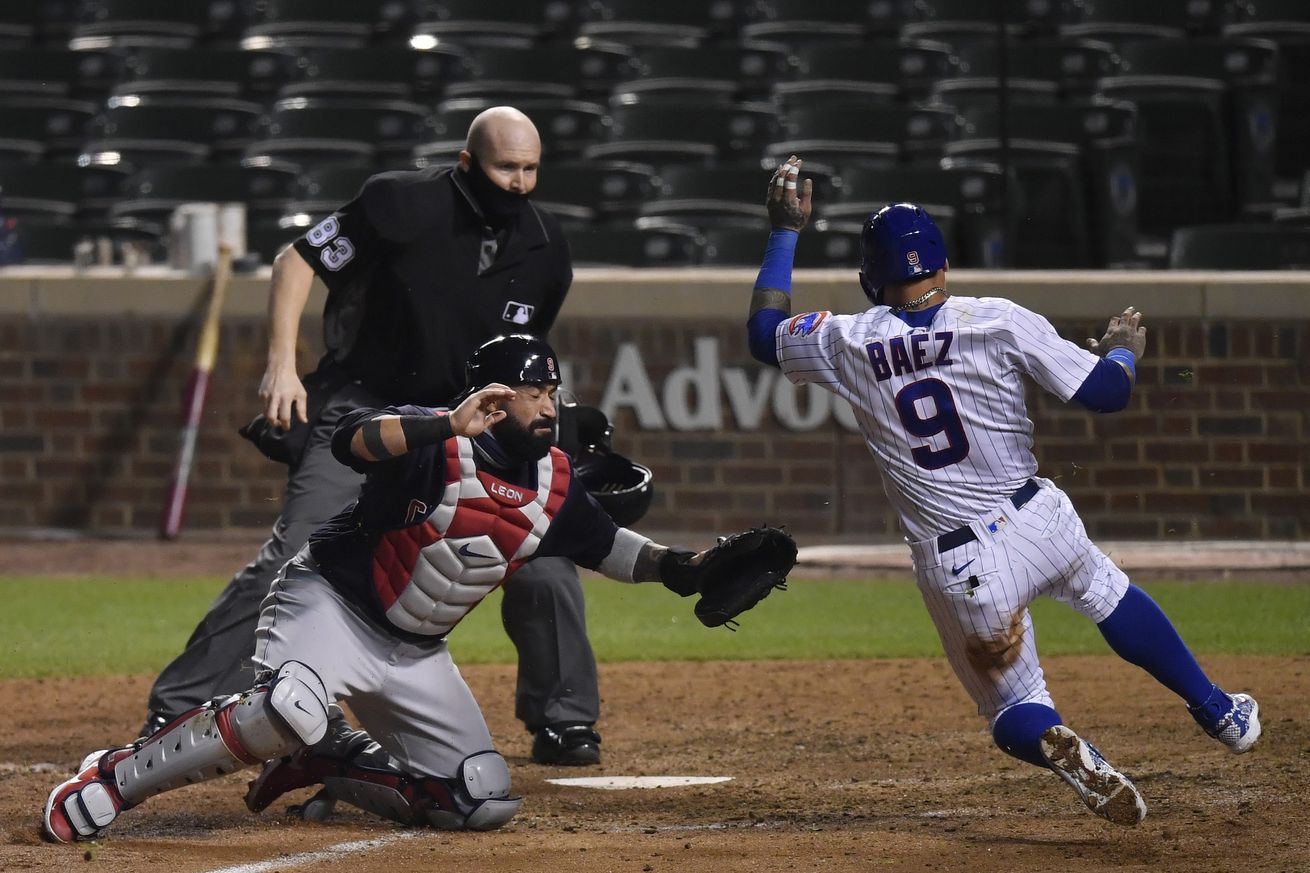 The Indians lost again, this time in a way they never had before, to stretch their losing streak to 7.

It turns out that yes, you can manage worse than the guy who used to give away 3 outs per week via bunts.

• Yu Chang is taking Cesar Hernandez’s spot on the roster for this series because the latter is being paternal.

• The last-lace Rangers will host the 2020 World Series. There will be 2 days off in that series, but No Days Off prior to that.

• This crappy format will become permanent if the fussy owners get their way.

• Jon Lucroy was let go by the Red Sox, and for some reason, quickly scooped up by Philly.

• One rich guy bought a baseball team from a different rich guy.

• Zac Gallen is great at pitching, but his pickoff move is trash. James Karinchak has been punished for less.

Germany: No probe of column on police that angered minister