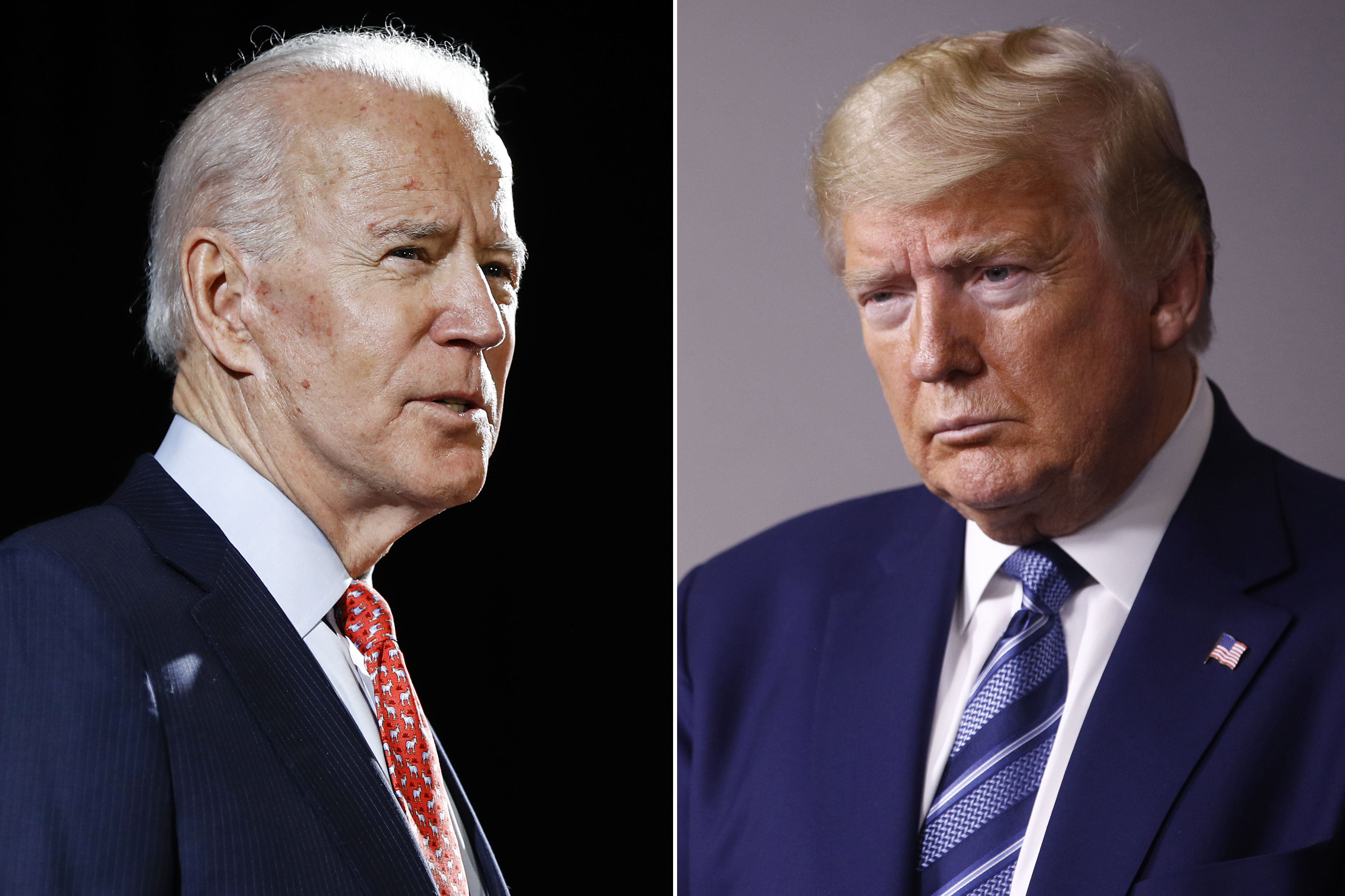 The first presidential debate has been moved to Cleveland amid concerns about the coronavirus pandemic, organizers announced.

The Commission on Presidential Debates, the nonprofit that has conducted the general election debates for decades, announced on Monday that Case Western Reserve University and Cleveland Clinic will co-host the first presidential debate on Sept. 29 between President Donald Trump and former Vice President Joe Biden.

The debate will be held on the Health Education Campus, a joint project between Case Western and the Cleveland Clinic. The University of Notre Dame, in South Bend, Ind., announced that it was pulling out from its hosting responsibilities amid the pandemic.

"The inevitable reduction in student attendance in the debate hall, volunteer opportunities and ancillary educational events undermined the primary benefit of hosting — to provide our students with a meaningful opportunity to engage in the American political process," Notre Dame's president, the Rev. John Jenkins, said in a statement, praising the professionalism of the CPD. "But in the end, the constraints the coronavirus pandemic put on the event — as understandable and necessary as they are — have led us to withdraw.”

Case Western said that its partnership with the Cleveland Clinic, which the CPD has previously tapped to serve as a "health security adviser," made hosting a debate more feasible.

This is the second of the three presidential debates to be moved due to the pandemic. The second debate, which is scheduled for Oct. 15, will now be held in Miami, after the University of Michigan dropped out last month.

The third debate is scheduled for Oct. 22 at Belmont University, in Nashville, Tenn.

Trump and Biden will likely be the only two participants in the first debate, which is open to candidates to candidates on the ballot in enough states to constitute an Electoral College majority who are polling at 15 percent or greater.

How We Can Learn from the the Elderly During a Pandemic