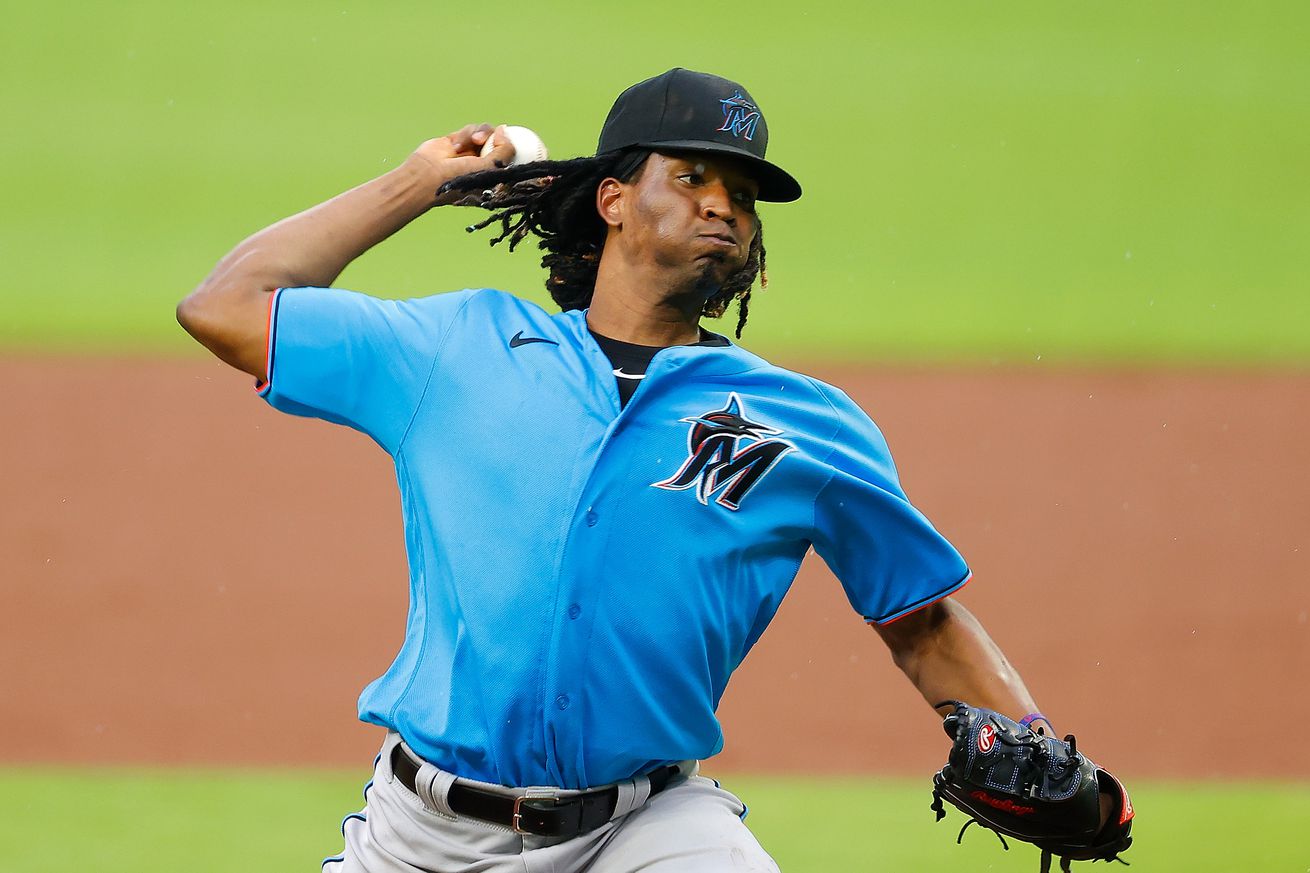 The 2020 MLB season got started last weekend, and for Oakland A’s fans it was everything we’d hoped for after an extra four-month wait for baseball. However, everyone has always known that this campaign still lies in a precarious position, with the coronavirus pandemic remaining prevalent throughout the country and threatening to shut things down again at any moment.

That worst-case possibility has already shown the first signs of emerging. The Miami Marlins, playing in one of the biggest virus hotspots in the nation, have reported over a dozen positive tests for coronavirus among their 33 players (roster plus taxi squad) and staff, including between nine and 11 players. The first four were reported Sunday, with the rest coming to light Monday morning.

As a result of this outbreak, the Marlins home opener Monday against the Orioles has been postponed. In addition, the team they were playing against last weekend, the Phillies, also had their Monday home opener (against the Yankees) set back as a precaution.

This is the first real test of the viability of this season. Can this outbreak be contained, without spreading, and without effectively removing one or more teams from the 2020 season? Missing two weeks for quarantine is nearly a full quarter of the schedule, which begins to really challenge the competitive integrity of the game.

There were also a couple reminders of how serious the disease is. Red Sox pitcher Eduardo Rodriguez is dealing with heart complications after his bout with the virus, and D’Backs international scout Johan Maya passed away last week at age 40.

For now there is still baseball. Hopefully that continues to last because everyone stays safe and healthy.

Great catch! Congrats to Richard Lovelady for catching the first foul ball of the season in the 811 Foul Ball Zone! We will be sending you the ball! @Athletics And that is $81.10 for the Oakland A’s Community Fund on behalf of Call 811! ⚾️⚾️⚾️ pic.twitter.com/pNEYA0dotO

I mustache you a question

Sean Manaea has a mustache growing. He’s still not sure if it’s a long-term thing: “I just got bored with having a really bad beard so why not have an OK mustache. We’ll see how it goes.”

Good luck with that!

A little taste of the Coliseum Diamond Vision at home

It’s similar to getting free pizza

Another fun thing at the Coliseum this season starting with tonight's opener - there's a target stretched out in the left-field seats and if any A's homer hits it, all fans with cutouts in the building will get emails with a coupon for a free Round Table pizza.

Regardless of your views, THIS is what a leader looks like

Cavan Biggio says he didn’t show up expecting to kneel today. His locker is next to Anthony Alford, who wanted to kneel, but Biggio recognized Alford was hesitant to draw attention as an up-and-down player

He asked Alford: “If I did it, would you feel more comfortable doing it?”

Former Athletic back in the majors-ish

Former A's catcher Chris Hermann has signed a minor-league deal with the Giants and will be part of the taxi squad.

Take Me Out To The Ballgame!

How one Jets unit is building chemistry during tough times