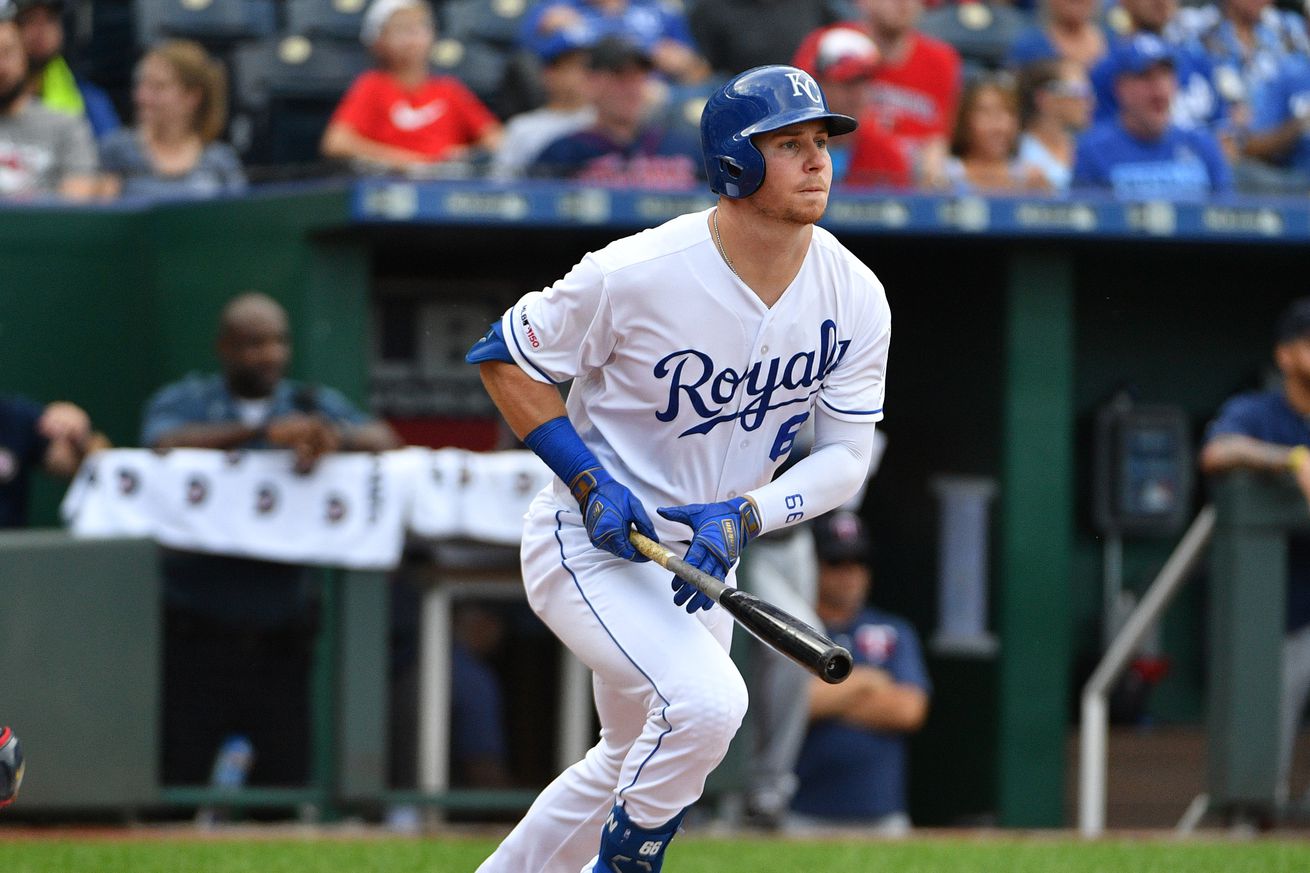 The Royals get their first baseman back.

The Royals activated first baseman Ryan O’Hearn from the Injured List on Monday and optioned left-handed reliever Richard Lovelady to the Alternate Site. O’Hearn had tested positive for COVID-19 three weeks ago, but was cleared to resume baseball activities at the Alternate Site at T-Bones Stadium in Kansas City, Kansas last week.

The 2020 season could be an important one for O’Hearn, who was looking to rebound from a disappointing 2019 season. O’Hearn hit .195/.281/.369 with 14 home runs in 105 games last year after a fantastic rookie campaign in which he hit 12 home runs in just 44 games. Ryan McBroom started at first base in the first two games for the Royals, with Maikel Franco starting at first on Sunday.

Lovelady pitched in one game over the weekend, giving up one run in one inning on a home run in Sunday’s contest. He pitched in 20 innings in 2019 with a 7.65 ERA and underwent knee surgery in the off-season.

The Royals also added catcher Cam Gallagher to the taxi squad as the third catcher to travel with them to Detroit. Gallagher is still technically on the Injured List after testing positive for COVID-19 back on July 11, but has been cleared to rejoin the team.