A TEEN has made more than £1million importing sugary US snacks not usually sold in the UK.

Customers love Ino Ratnasingam’s sweet treats and he said: “I think I could become a multi-millionaire.” 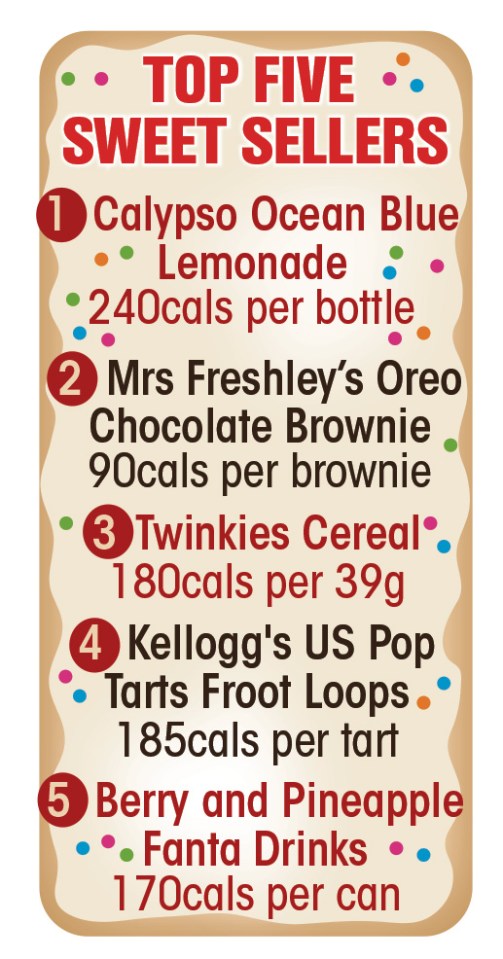 Ino, 17, is about to open his second shop and also sells the rare brands and flavours online.

He says he has cornered a market not touched by British supermarkets.

Profits for IR Flavourz, named after his brother Inthu, have hit seven figures after only 15 months of trading.

Customers flock to his shop in Hadleigh, Essex, from nearby Canvey Island where he is opening his second soon.

Ino told The Sun: “The people of Canvey Island and Essex have gone crazy for my products. It’s like Candy Island.”

He added: “My dad had a sweet shop already. He had the odd product shipped in and suggested I did it on my own. The success has been immense.”

How to learn SQL: These are the best online courses