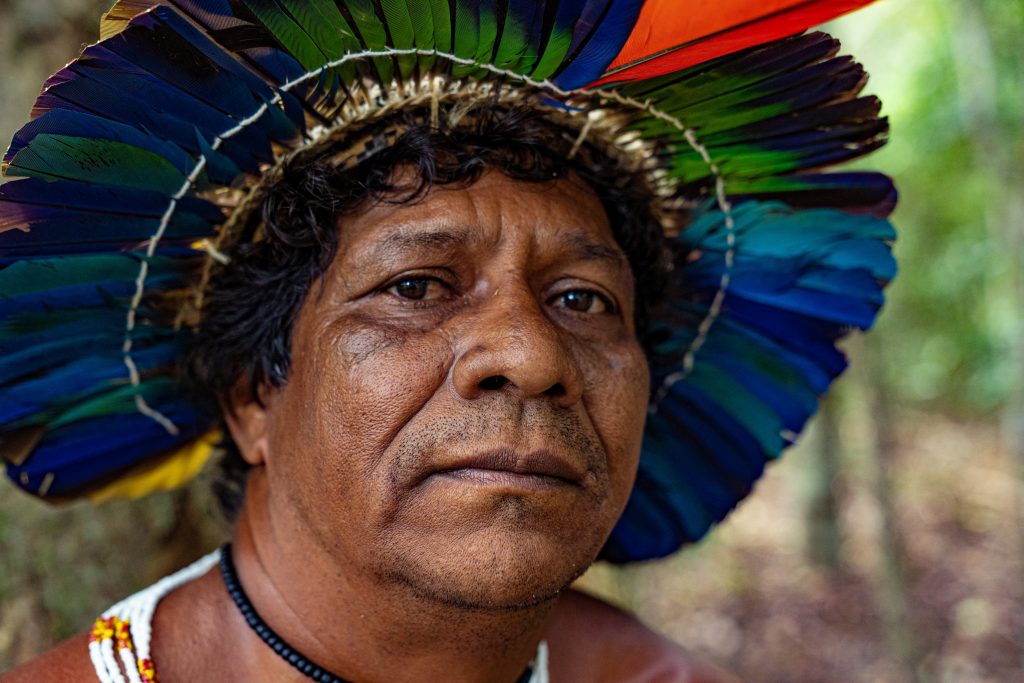 A Brazilian mayor, part of a 200,000-strong group claim against miner BHP over a 2015 burst dam, has told an English court that suing the Anglo-Australian giant in Brazil would be like David fighting Goliath – without the biblical ending.

Mario Antonio Coelho, mayor of Brazil‘s Barra Longa municipality, has told a jurisdictional hearing in Manchester that bringing the 5 billion pound ($6.3 billion) case in England over Brazil‘s worst environmental disaster is the only route to proper justice, court documents show.

Duarte Junior, the mayor of Mariana, who has travelled to Manchester, northern England, with Rio Doce’s mayor Silverio da Luz, urged BHP to listen to Brazilians.

“Since BHP went to Brazil and did not respect our rights, we came to England and our rights will be respected here,” he told Reuters in an email.

Brazilian claimants, who have formed the largest group action in English legal history, are expected to start laying out their case later on Monday. BHP, the world’s largest miner by market value, last week labelled the action pointless and wasteful.

Coelho said the disaster had decimated the local economy, choking the district in sludge and dust and leaving the town “at the mercy” of the Renova Foundation, an entity created by the miner and its partners to manage repairs and reparations.

He alleged Renova dumped 30,000 tonnes of mining waste in an area inhabited by poorer Afro-Brazilians and used it as building material to reconstruct areas such as the main square, leaving it with an “unmistakable stench” and stoking anguish over conflicting information about health risks.

BHP has called for the lawsuit to be struck out or suspended, alleging it duplicates Brazilian proceedings and that victims are receiving – or will receive – full redress.

The collapse of the Fundao tailings dam, which stored mining waste and is owned by the Samarco joint venture between BHP and Brazilian iron ore mining company Vale, killed 19 and poured roughly 40 million cubic metres of sludge into communities, the Rio Doce river and Atlantic Ocean 650 km away.

Claimants allege BHP ignored safety warnings as the dam’s capacity was repeatedly increased by raising its height, disregarding cracks that pointed to early signs of rupture, and that compensation for victims has been too slow and inadequate.

Da Luz said a hydroelectric plant – a major regional source of revenue – remains paralysed and the “vast majority” of mining waste remains in the water.

“To this day, no-one can fish in the river, nor can we use the river for recreational purposes as we used to,” he said in a witness statement.

BHP says there is no restriction on fish consumption in the Rio Doce and denies allegations the mining waste is toxic.

The hearing is expected to close on Friday, although a judgment is not expected before September. Further trials will establish liability and damage levels.

Dax Shepard Had a 'Pretty Woman' Date with Brad Pitt