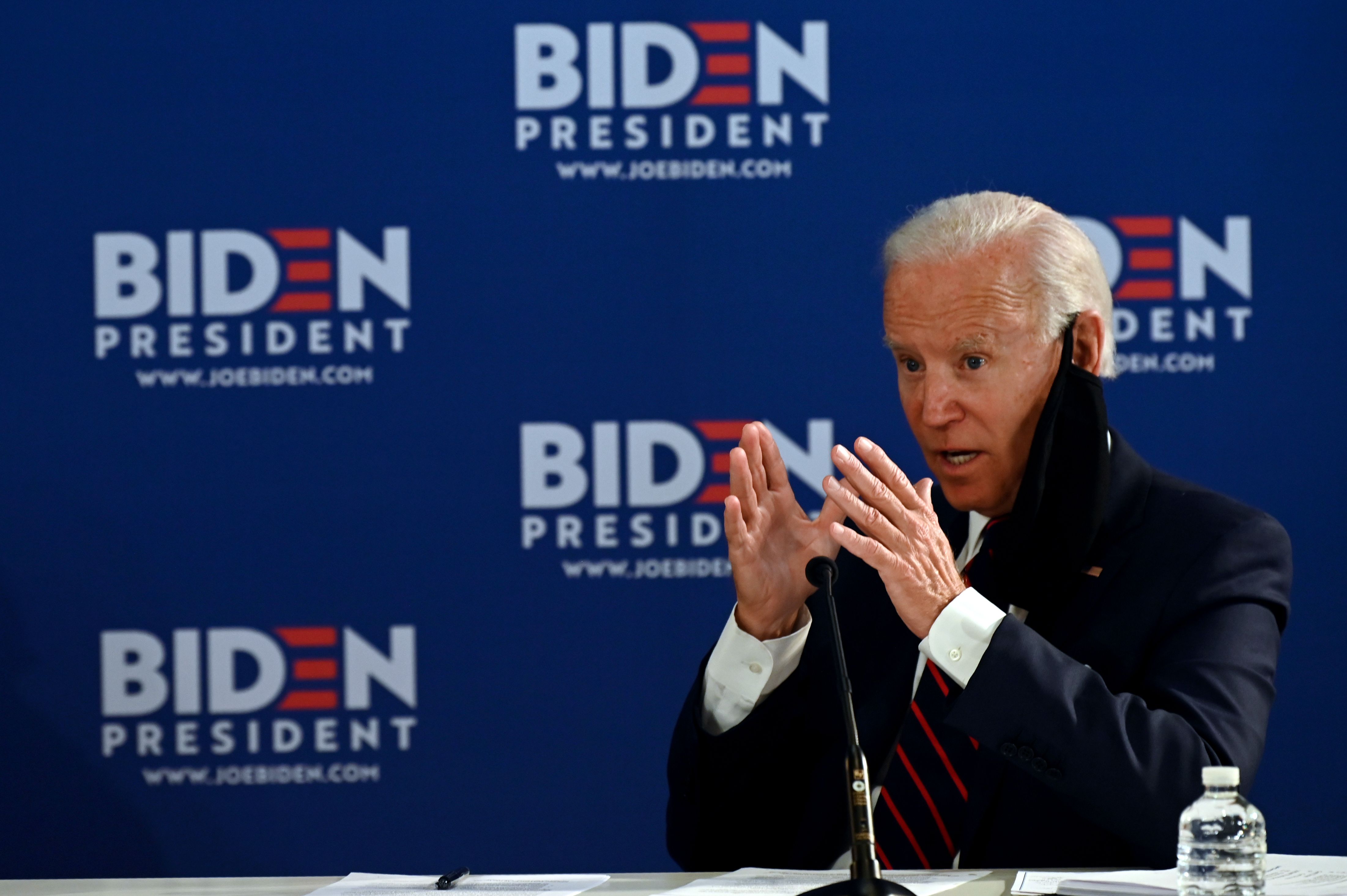 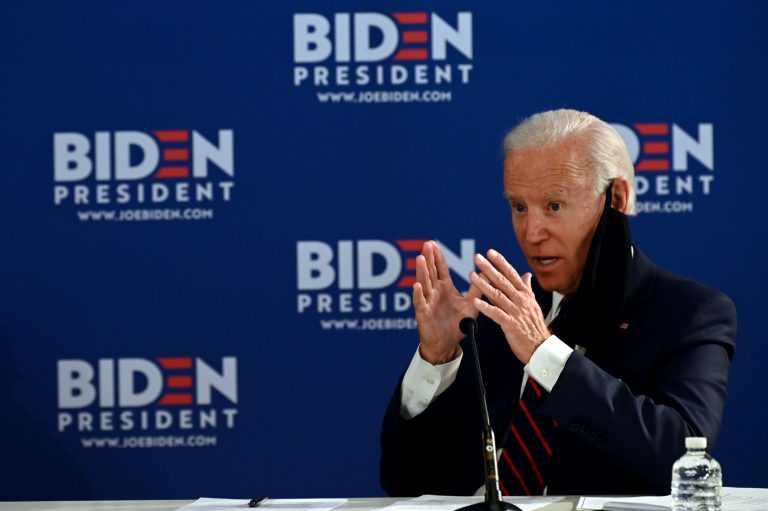 Joe Biden voted to allow racially segregated private schools to keep their tax exempt status in the late '70s, a stance that put him at odds with the Carter administration and drew criticism from civil rights groups at the time.

Biden was among 54 senators who voted in 1979 to keep the "Dornan rider"—a provision that barred the IRS from revoking the tax-exempt status of segregated private schools, sometimes called "white flight academies," that had appeared in the wake of the Supreme Court's 1954 ruling integrating public schools.

Biden's vote is one of multiple instances in which the then-senator actively opposed federal school desegregation efforts in the 1970s and 1980s, a position that has raised problems for him at a time when the Democratic Party is grappling with unrest over historical racial inequalities. During the Democratic primary, Sen. Kamala Harris (Calif.), now a prospective vice-presidential candidate, took aim at Biden’s history on busing and called his work with pro-segregation senators "hurtful." And while black southern voters helped propel Biden to the nomination, that support could be upended by the protest movement for racial justice sweeping the nation.

Sen. Jacob Javits (R., N.Y.), who introduced the amendment to strike the Dornan rider, argued at the time that segregated private schools "continue routinely to get tax exemption to which under law or morality they are not entitled."

Biden's vote to allow segregated private schools tax-exempt status put him at odds with the American Civil Liberties Union, the Urban League, and the Department of the Treasury at the time.

"Maintaining the Dornan amendments in the Treasury Appropriations bill would be a major blow to civil rights," the ACLU said in a statement at the time.

The Urban League said the Dornan rider "would stymie the first serious attempts by the IRS to enforce the law precluding tax exemptions for private schools which practice racial discrimination."

Opponents of the Javits amendment argued that the IRS would be exceeding its authority by enforcing school desegregation. They said the IRS policy put arduous requirements on private academies to prove they don’t discriminate and could lead to schools being unfairly punished.

The Biden campaign did not respond to a request for comment.

Biden was a vocal opponent of the federal busing policy to desegregate public schools in the 1970s.

In 1975, Biden backed an amendment sponsored by Sen. Jesse Helms (R., N.C.) to prevent the Department of Health, Education and Welfare from collecting data about the racial makeup of schools. When this proposal failed, Biden introduced a similar amendment. He went on to sponsor and vote for multiple bills to restrict the Department of Justice from enforcing desegregation through busing, which Biden often referred to as an "asinine" policy.

"There are those of we social planners who think somehow that if we just subrogate [sic] man’s individual characteristics and traits by making sure that a presently heterogeneous society becomes a totally homogeneous society, that somehow we're going to solve our social ills," Biden said in a 1975 NPR interview about his objections to busing. "And quite to the contrary."

"I think the concept of busing … that we are going to integrate people so that they all have the same access and they learn to grow up with one another and all the rest, is a rejection of the whole movement of black pride," he added.

Biden has also been forced to address criticism of his friendships with many of the most strident opponents of the civil rights movement while he was in the Senate, including the late senators James Eastland and John Stennis.

During his first presidential campaign in 1987, Biden often highlighted his opposition to busing during stump speeches in southern states, and once boasted that "we [Delawareans] were on the South's side in the Civil War."