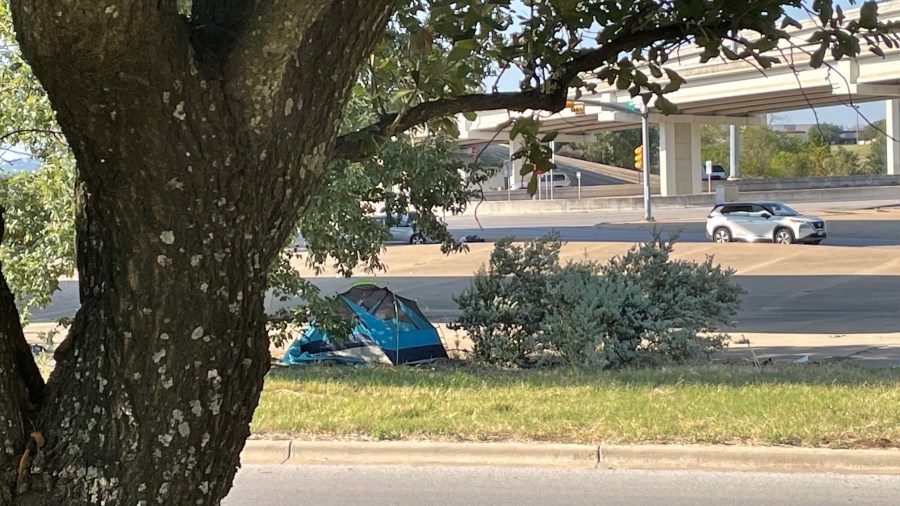 “The HEAL Initiative is just one part of the City’s response to homelessness, but it’s a critical strategy to compassionately move people from encampments into shelter, with a clear path to housing and services," City of Austin Homeless Strategy Officer Dianna Grey said in a release. "Utilizing our encampment assessment tool, HEAL continues to focus on assisting those experiencing homelessness in our community.”

The two encampments are the first addressed by the HEAL Initiative in fiscal year 2022-23, which began Oct. 1. More than 400 people have voluntarily relocated from high-risk encampments to temporary bridge shelters since HEAL began in June 2021, per the release.

Officials added both encampments are closed and "enforcement presence will be maintained while cleanup is conducted." These come after encampment closures at the Krieg Softball Complex and the Roy Guerrero Park Disc Golf Course in the summer, where 92 people were relocated to shelters.

Officials have completed cleanup at the disc golf course, and the course is now in the middle of improvements and expansions.