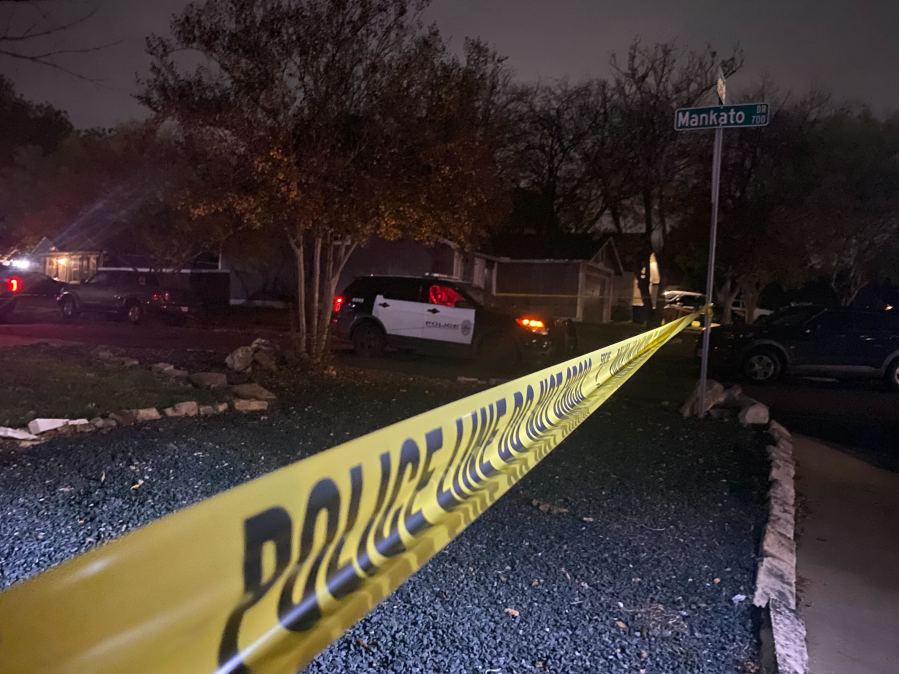 This incident was originally reported as a fatal shooting. This story has been updated for clarity.

AUSTIN (KXAN) -- The Austin Police Department is investigating a homicide after one person died from serious injuries Tuesday.

APD said during a press briefing that a call reporting an injured man came in at 4:52 p.m. Tuesday. When officers arrived on scene they found a man with "obvious signs of trauma," then began life-saving efforts until Austin-Travis County EMS arrived.

It happened in the 700 block of Mankato Drive. That area is near the Mary Moore Searight Metropolitan Park.

This incident was originally reported as a gunshot wound, but APD said it's too early on in the investigation to know what the cause of death was.

Police do not have information on a suspect, but they believe this was an isolated incident and there is no threat to the public.

Watch the full press briefing below.

This is being investigated as Austin's 65th homicide of the year.

Three Killed in Attacks on Ethiopian Orthodox Church, According to Report