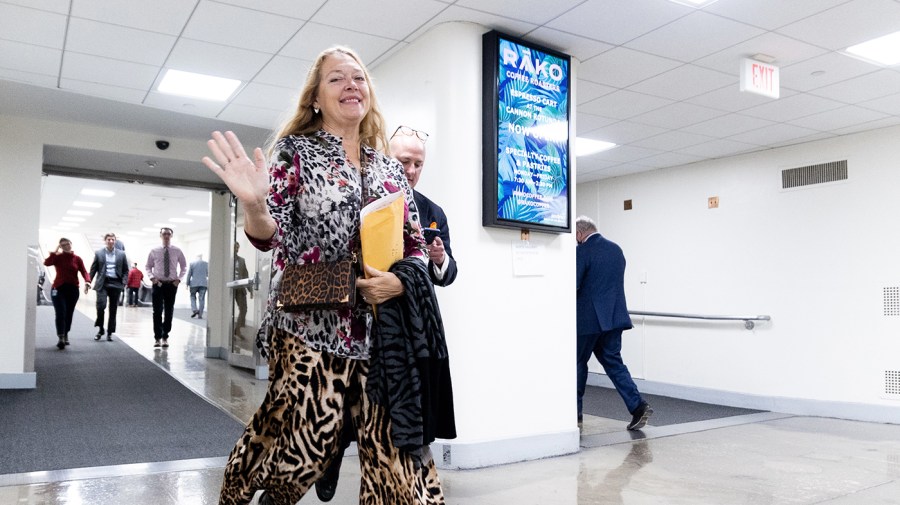 The Big Cat Public Safety Act, a bill to restrict private ownership of big cats like tigers that was made famous by the “Tiger King” Netflix series, passed by unanimous consent in the Senate and will head to President Biden’s desk.

Biden is expected to sign the bill, having released a statement of support for the bill in July.

The most famous advocate of the bill was Carole Baskin, the founder and CEO of Florida rescue facility Big Cat Rescue who was documented in “Tiger King” and subsequent documentary shows. She traveled to Capitol Hill multiple times to advocate for the bill.

The House passed the bill in July in a 278-134 vote, with all votes against being Republicans and 63 Republicans joining with Democrats to vote in favor.

Under the bill, possession of the big cats and cross-breeds would be limited to wildlife sanctuaries, state universities and certified zoos. It would also ban breeding of the cats except by a certified zoo or animal exhibitor. Those on display would need to be kept at least 15 feet away from the public or behind a permanent barrier to prevent contact.

Current owners of big cats who would otherwise be restricted will be able to keep the animals, as long as they do not breed, acquire or sell any prohibited wildlife species; do not allow direct contact between cats and the public; and register the cat with the U.S. Fish and Wildlife Service. That would gradually phase out private ownership of the animals.

The bill takes aim at the “cub-petting” industry assailed by animal welfare activists, in which members of the public pay to play or take photos with tiger cubs or other big cats.

Republican opponents of the bill have argued that it would duplicate federal processes, and proposed giving the Department of Agriculture authority to regulate the cats rather than the Department of the Interior.

Sens. Mike Lee (R-Utah), Rand Paul (R-Ky.), and James Lankford (R-Okla.) had placed holds on the bill that held up its consideration in the Senate. But the senators lifted their holds, allowing it to pass by unanimous consent on Tuesday – just weeks before the end of the Congressional session. After the new year in the new Congress, the bill would have had to go through both chambers again in order to pass.

The bill found support not only from animal welfare activists, but also from those concerned about public safety and law enforcement personnel who are not trained to handle the big cats when faced with them — endangering police, the public, and the animals themselves. The National Sheriff’s Association supported the bill.

In a 2011 incident in Zanesville, Ohio, a man set free around 50 exotic animals from his collection, including lions, tigers, bears and a baboon, shortly before killing himself. Police, fearing for public safety, shot and killed dozens of the animals.