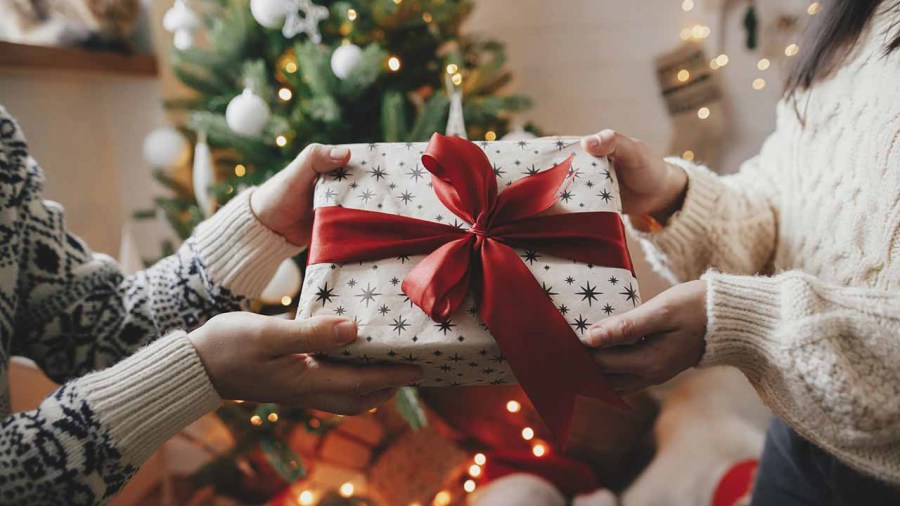 After a month-long toy drive at the Dunning Ford car dealership in Cambridge, Ohio, nine bags of toys donated to the county's Secret Santa program for children were taken by a person pretending to work for the program. According to a Facebook post by a Dunning Ford employee, despite police finding the culprit, only some of the toys were recovered.

John Dunning, the dealership owner, has pledged $250 toward Guernsey County's Secret Santa program to make up for the lost donations, which annually go to underprivileged children in the community.

NBC4 has reached out to the sheriff's office for more information on the suspect, including potential charges. In the meantime, people can still drop of donations at the Dunning Ford dealership or at the Secret Santa program at 708 Woodlawn Avenue in Cambridge.