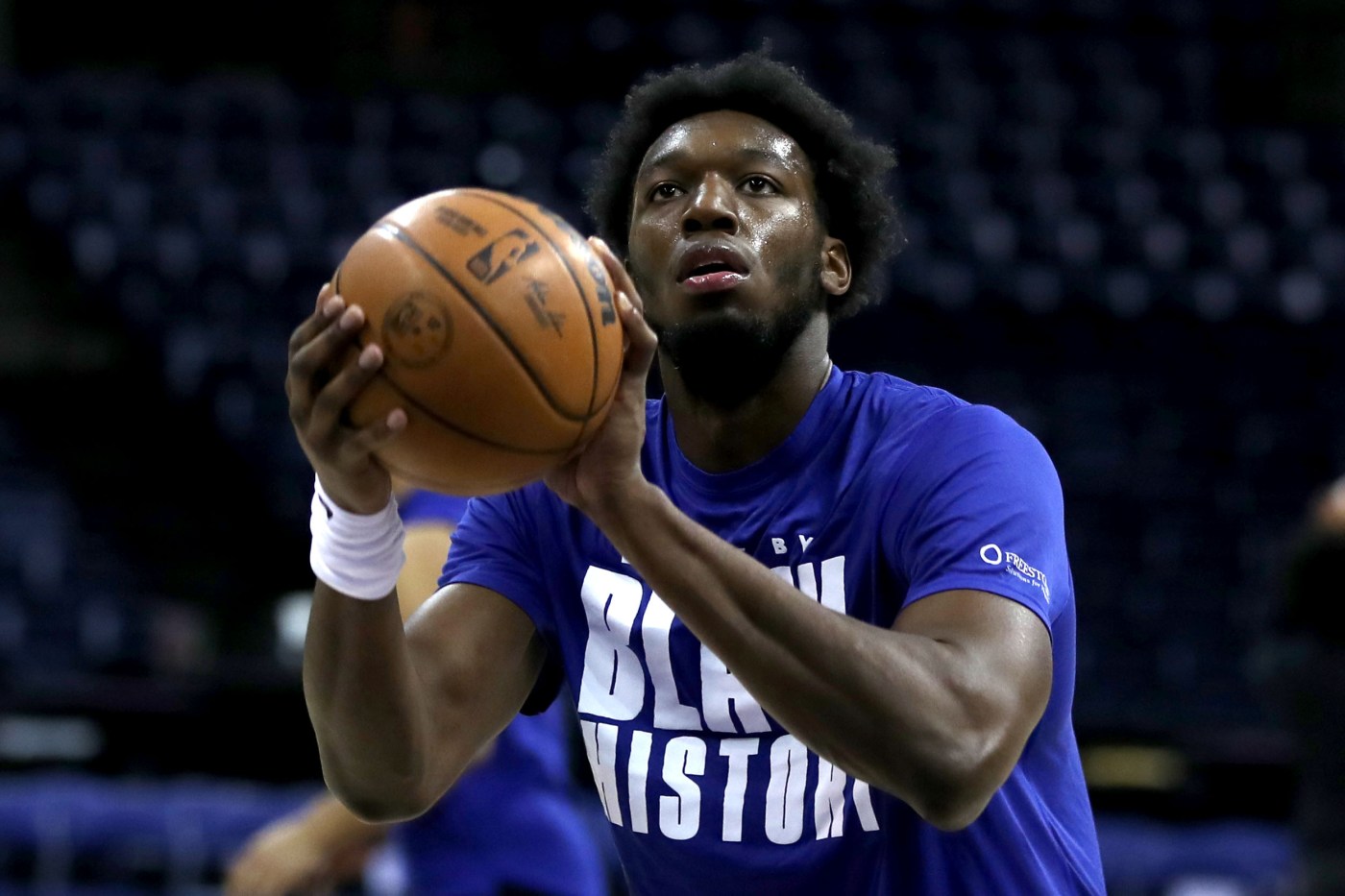 SAN FRANCISCO — James Wiseman is heading back to the NBA.

The Warriors recalled the former No. 2 overall pick Tuesday afternoon from the team’s G League affiliate ahead of Golden State’s one-game road trip to Utah.

Wiseman spent the last three weeks in Santa Cruz to get back to the basics and further establish a foundation for his game after he struggled early with the NBA’s speed. A lot of that work was put in at practices as he got individualized attention working with the Santa Cruz coaching staff — something the Warriors can’t afford to give him at the NBA level.

Wiseman has played in 50 NBA games over the last three seasons, and he missed all of the 2021-22 campaign due to a series of setbacks stemming from a torn meniscus injury suffered during his rookie season. Before that, Wiseman was limited to just three college games in Memphis before the Warriors used their highest draft pick in 25 years on the 7-foot center.

The Warriors (13-12) are scheduled to play the Utah Jazz in Salt Lake City Wednesday before returning home for a 2022 NBA Finals rematch against the Boston Celtics Friday at Chase Center.

Decades after winning the world's first jet-powered dogfights, US fighter pilots are still flexing their muscles over Korea