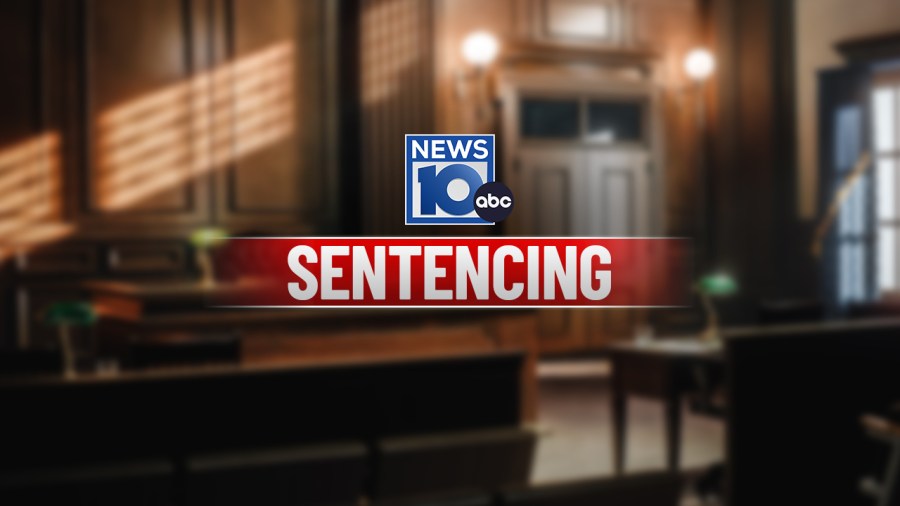 ALBANY, N.Y. (NEWS10) -- On Tuesday, Dennis Lavigne, 57, of Derby, Vermont, was sentenced to 250 months in prison for attempting to coerce and entice a minor in Albany, and for the transportation of child pornography. In addition, Lavigne was given a life term of post-imprisonment supervised release and ordered to pay restitution to the victims of the child pornography offenses.

Get the latest news, weather, sports and community events delivered right to your inbox!

Lavigne had previously pleaded guilty to aggravated sexual assault of a victim less than 10 years of age in 2000, for which he was sentenced to 10 to 15 years in prison. He further admitted that between November 19-24, 2019, he was communicating with someone he believed was the mother of an 11-year-old child. During this time, he exchanged sexually explicit text messages with the individual, and on November 24, he traveled to Albany with the intent to engage in sexual acts with the child.

Lavigne was arrested and further admitted to transporting files of child pornography. The files were recovered on his phone and contained content including the rape and sexual abuse of prepubescent minors and infants.

Educating the World’s Children of Conflict

You can do pottery, but not weed, with Seth Rogen at this Airbnb for just $42 a night – see photos of the Hollywood Hills home you can book in February