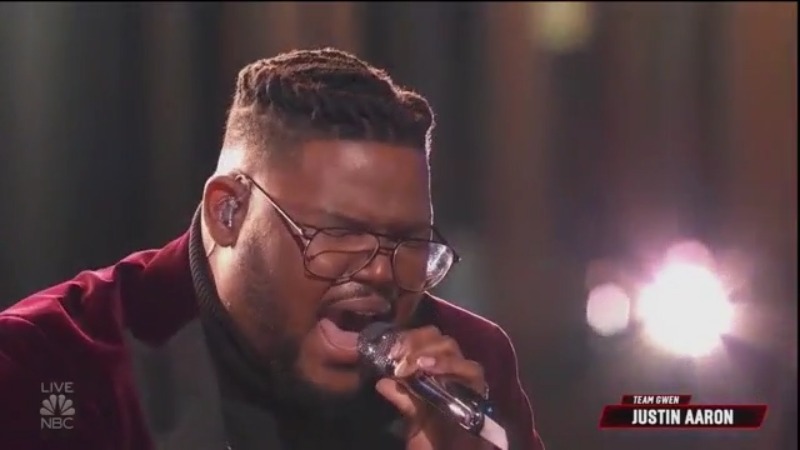 JUNCTION CITY (KSNT) - A watch party will be held on Monday and Tuesday for "The Voice" contestant Justin Aaron in Junction City.

KSNT has been following Aaron's journey on "The Voice" since October when he made his debut in front of a national audience. He is currently among the final eight contestants for this year's competition.

Aaron hails from Junction City where he works as a high school paraprofessional and sharpens his skills as a singer at his local church. Last week, he successfully moved into the semi-finals after receiving enough votes from fans.