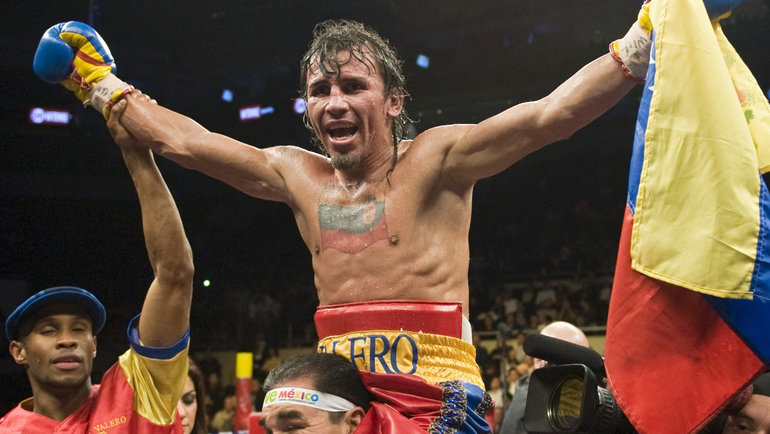 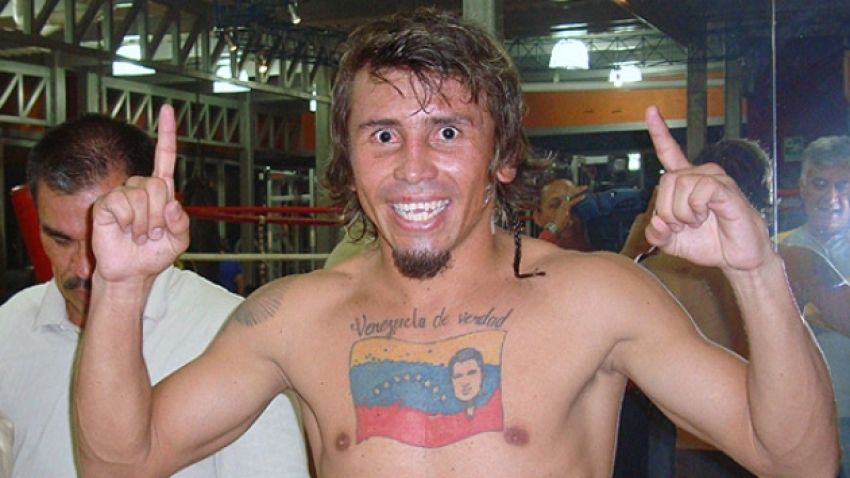 The only boxer in history to finish 18 fights in a row with a knockout in the first round.

He has gained a reputation as one of the most dangerous fighters in boxing. Every blow he threw was meant to hurt, thrown with force.

Boxing experts and fans prophesied greatness and an impeccable career for him.

He was perhaps the toughest puncher of his time, but fate had completely different plans for him.

Friends, what do you think is sport? Let's admit it - we like not only bright, spectacular, technical fights, but also fights filled with cruelty, bloody moments and drama.

We love to watch the career of great talents and their prosperity on the world Olympus. And then their fall. We are such people, and it is difficult to disagree with this.

One of those talents was Edwin Valero, a Venezuelan boxing genius who failed to reach his full potential but managed to terrify his division.

The demons in his head, excessive impulsiveness, aggression and rage, tormenting the guy from the inside, made him a truly unique fighter in the ring, but these same demons destroyed him both figuratively and in the literal sense of the word ...

Edwin Valero was a natural talent drowned in his own hatred.

Today's issue is about one of the most tragic stories in boxing, which deserves to be remembered and known.