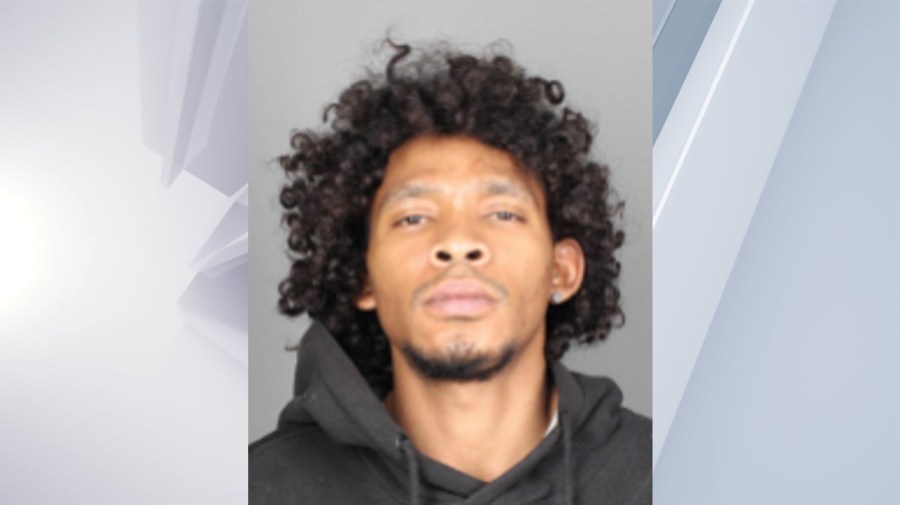 ALBANY, N.Y. (NEWS10) -- A four-count indictment against an Albany man for a fatal hit and run that occurred in October was handed down on Wednesday. Jose Guevara Bonilla, 26, faces manslaughter, as well as other charges, in relation to the death of Larry Cunningham.

Get the latest news, weather, sports and community events delivered right to your inbox!

On October 24, officers located Larry Cunningham, 62, of Albany following a car crash on Third Avenue. The crash occurred at about 6:15 p.m. Cunningham was found on the sidewalk with serious injuries. He was evaluated by emergency medical personnel and pronounced dead at the scene.

After an investigation, detectives learned that Guevara-Bonilla was headed east on Third Avenue near the intersection of Elizabeth Street at the time of the crash. Police claim that he was speeding when he left the roadway and ran into Cunningham, who was walking on the south sidewalk. According to police, Guevara-Bonilla was also drunk and did not have a driver’s license.

How old is Justin Gaethje and what’s his UFC record?