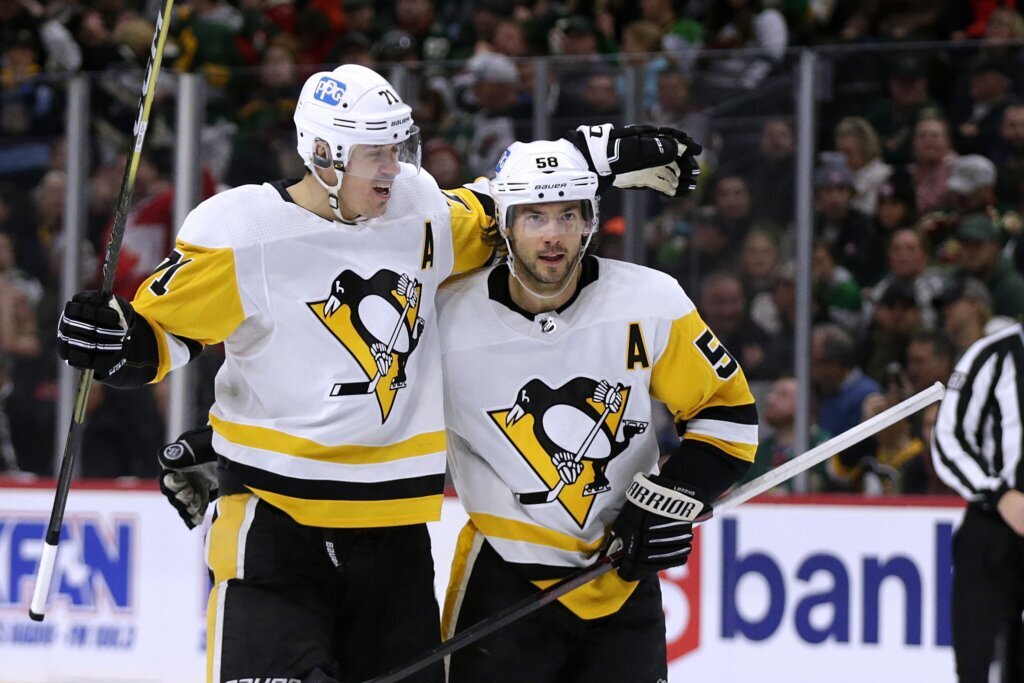 General manager Ron Hextall announced Tuesday that the 35-year-old Letang had the stroke Monday. Letang was a last-minute scratch in a 3-2 overtime loss to Carolina with an undisclosed illness.

The team said Letang is not experiencing “any lasting effects” and is undergoing testing.

This is the second stroke Letang has suffered during his 17-year career. The three-time Stanley Cup champion missed more than two months in 2014 after a stroke, which doctors determined was caused by a small hole in the wall of his heart.

Hextall said Letang reported symptoms to the team’s training staff on Monday and was taken to the hospital for initial testing. Hextall added Letang’s condition does not appear to be life-threatening.

Letang, a six-time All-Star, has been one of the most durable players at his position in the league. He’s averaged well over 25 minutes of playing time per game since returning from his initial stroke eight years ago.

2 wrong-way crashes within hour on I-5 in Portland