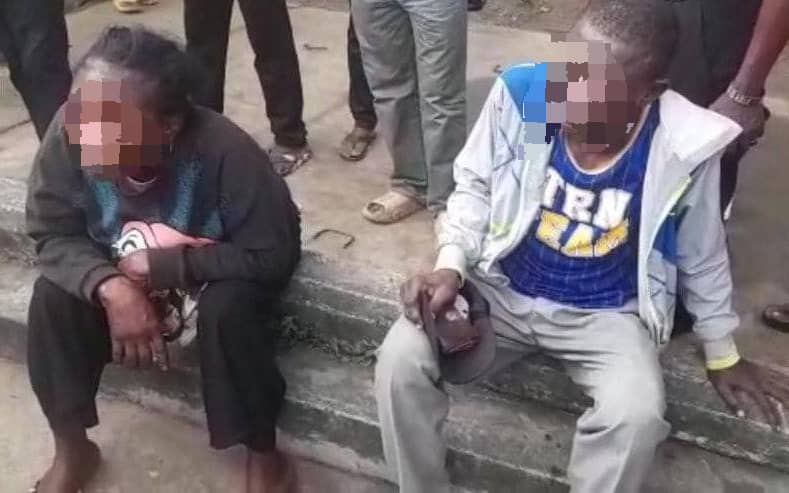 Two suspects who engage in ‘one-chance’ robbery, were on Tuesday arrested while a female victim was rescued by the Lagos State Traffic Management Authority. According to a statement signed by the Director, Public Affairs Department, LASTMA, Adebayo Taofiq, the victim was rescued from the car of the suspects by the agency’s personnel monitoring traffic around