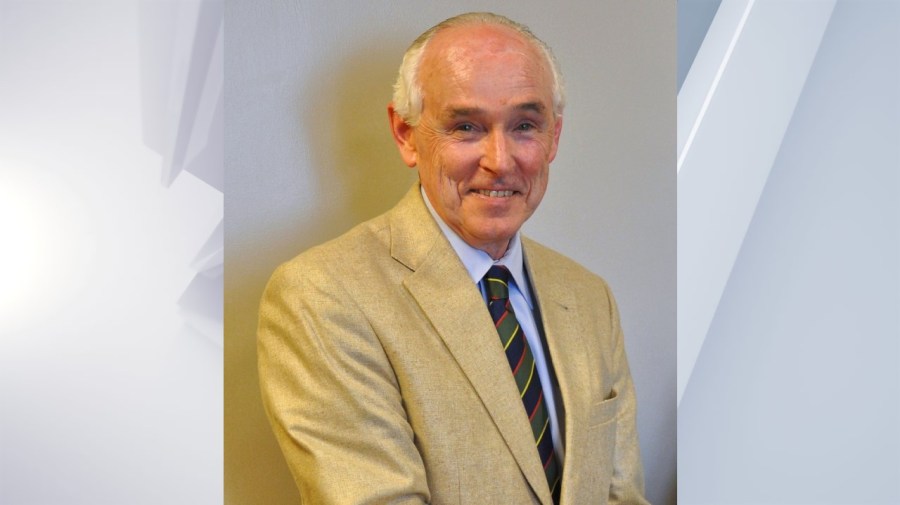 SARATOGA SPRINGS, N.Y. (NEWS10) -- The National Museum of Racing and Hall of Fame will be hosting racing historian and author Michael Veitch to discuss his new book, "Legacy of Excellence: Thoroughbred Racing in Saratoga Springs 1965 to 2008." Veitch will be having a book discussion and signing on Saturday, December 10, starting at noon.

Veitch will be discussing stories of on-track excellence of Saratoga racing during the time period covered in his book, as well as the politics involved in the New York Racing Association's franchise oversight of the track. "Legacy of Excellence" is Veitch's third book in his Saratoga racing series.

Veitch starting covered horse racing for "The Saratogian," as well as its racing additive, "The Pink Sheet," from 1979 through 2017. He serves as chairman of the Museum’s Hall of Fame Historic Review Committee and is a member of the Hall of Fame Nominating Committee.

Laverne Cox Comments on Her Machine Gun Kelly Interview at Grammys 2023, Explains Why She Was Caught Off Guard