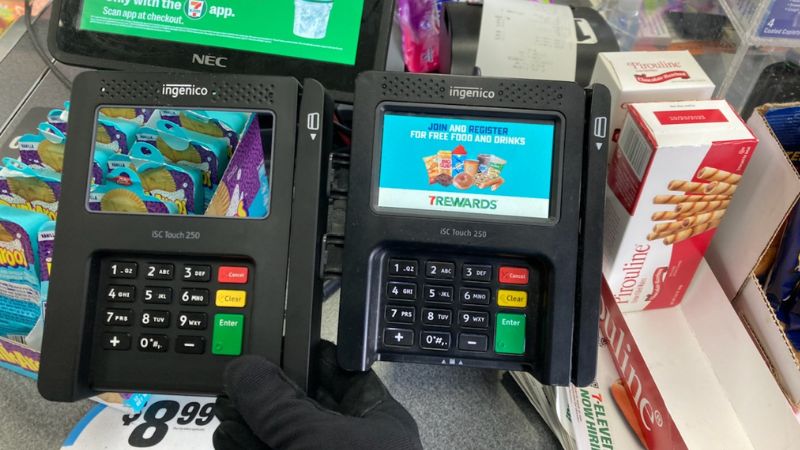 Clark Co. officials shared Friday that a 7-11 in Hazell Dell and one in Orchard both discovered card skimmers at their registers.

Deputies said they were able to determine that the card skimmers were applied by the same suspect.

The Clark Co. Sheriff's Office asks anyone whose financial information has been compromised after visiting a 7-11 in the area to contact them.

Police said more information about the suspect will be revealed at a later date.

I’m a Gypsy and people always assume I can’t mix with other cultures – it’s not true, we’re not all the same