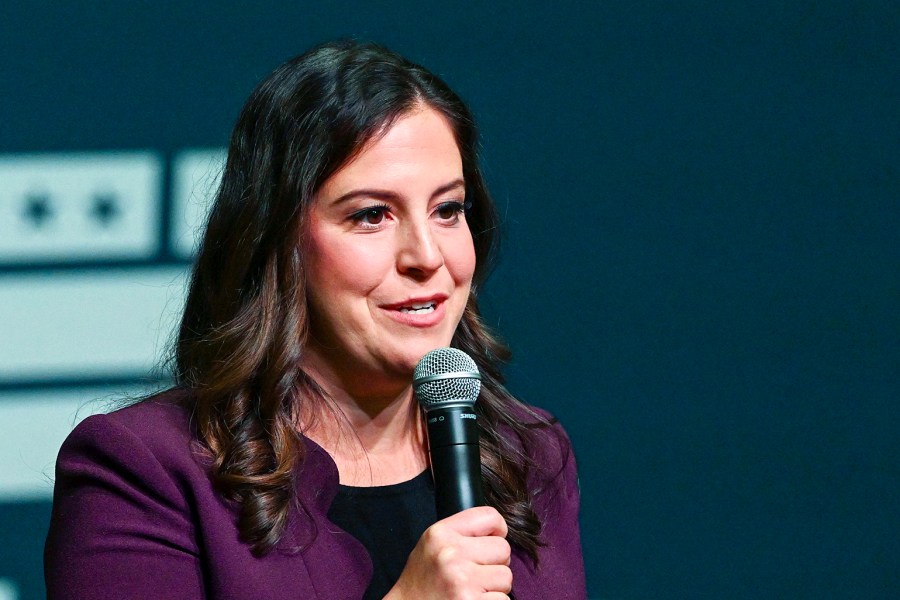 Rep. Stefanik was recently reelected as Congresswoman for New York's 21st District during the 2022 midterm election. She first was elected as House Republican Conference Chair during her previous term in May 2021 when she replaced Wyoming Representative Liz Cheney.

Rep. Stefanik released the following statement regarding her reelection as chair:

Throughout this process, I have had countless conversations with members-elect and returning members from all corners of our House Republican Conference, and I want to thank each of them for taking the time to share their ideas, concerns, goals, and priorities for the 118th Congress.

I believe that one of the most important qualities of any leader is commitment and the ability to listen, and I will continue to make these a top priority in this position.

As the House Republican Conference Chair, I will continue to work to; keep our message disciplined, unified and on offense every single day, support our agenda, execute an effective rapid response strategy to push back on the biased mainstream media in real-time, elevate all voices of our Conference to highlight the extraordinary background and talents of every Member in order to communicate, legislate, and WIN!

As we saw clearly across my home state of New York, the American people cannot afford Democrats’ reckless spending and want an alternative to Democrats’ failed, Far Left policies. House Republicans have solutions and are ready to prosecute the case against Joe Biden and his failed radical agenda.

In the new Republican majority, we will stand up for an economy that’s strong, a nation that’s safe, a future that's built on freedom, and a government that’s accountable to the American people.