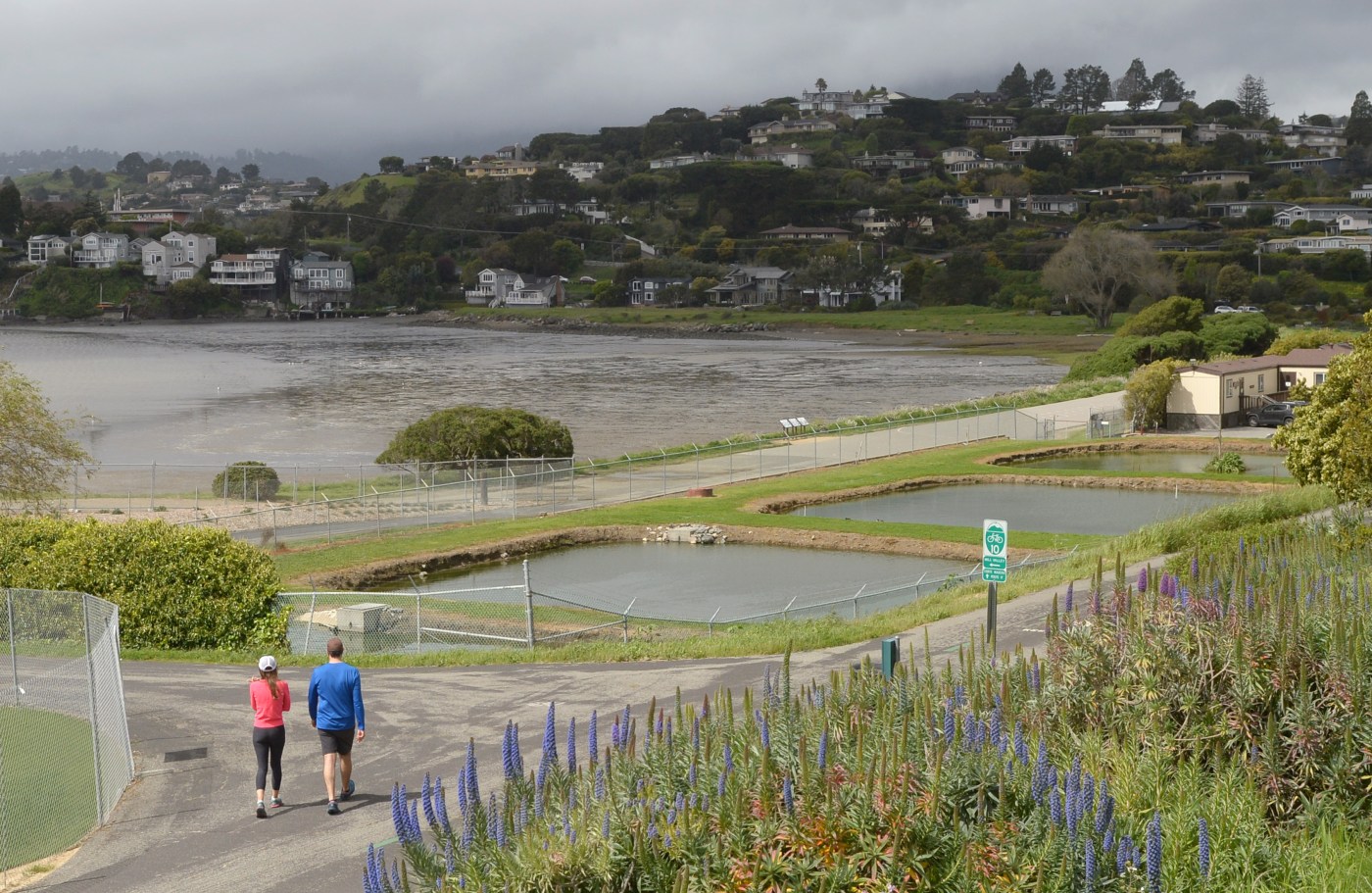 Tiburon is moving forward to develop a master plan for the town’s parks and open space.

The Town Council unanimously approved a draft request for proposals this month to hire a consultant to handle the effort. The plan will provide a vision and blueprint for parks over the next five to 10 years.

The development of a parks master plan has been among the town’s top priorities as it considers its future use of its recreational space. The town does not have a comprehensive planning document guiding the use, development and management of parks facilities.

The parks master plan is considered a priority. It comes in the midst of the state housing mandate, which may increase the town’s population by more than 10% over the next decade, and as the town prepares to acquire new park property, which may include decommissioned ponds near McKegney Green.

In August, the council directed staff to develop a draft request for proposals to develop a master plan. The direction came as a result of a proposal to construct sand volleyball courts on town-owned land near the South Knoll Playground area.

Mayor Jon Welner said he was pleased that the request indicated a “strong emphasis” on public outreach.

“That’s a really challenging step,” he said. “We need to use lots of different strategies to suss out what our community wants to do with these treasured areas of our community.”

The proposal was advertised for consultants following council approval on Nov. 2. The proposals are due by Dec. 8.

Councilmember Alice Fredericks said she hoped the document would clarify the history of parks and open spaces in order to provide context for future development. She said some may have constrained uses, which should be identified in order to guide public interest in ballots measures or proposals.

Councilmember Holli Thier said the master plan would assist in evaluating projects that come in to the council. The framework could provide a balance or guide on whether the council likes the ideas, or not, she said.

“I know that the parks master plan has been a really high priority,” she said. “I believe the consultant will help.”