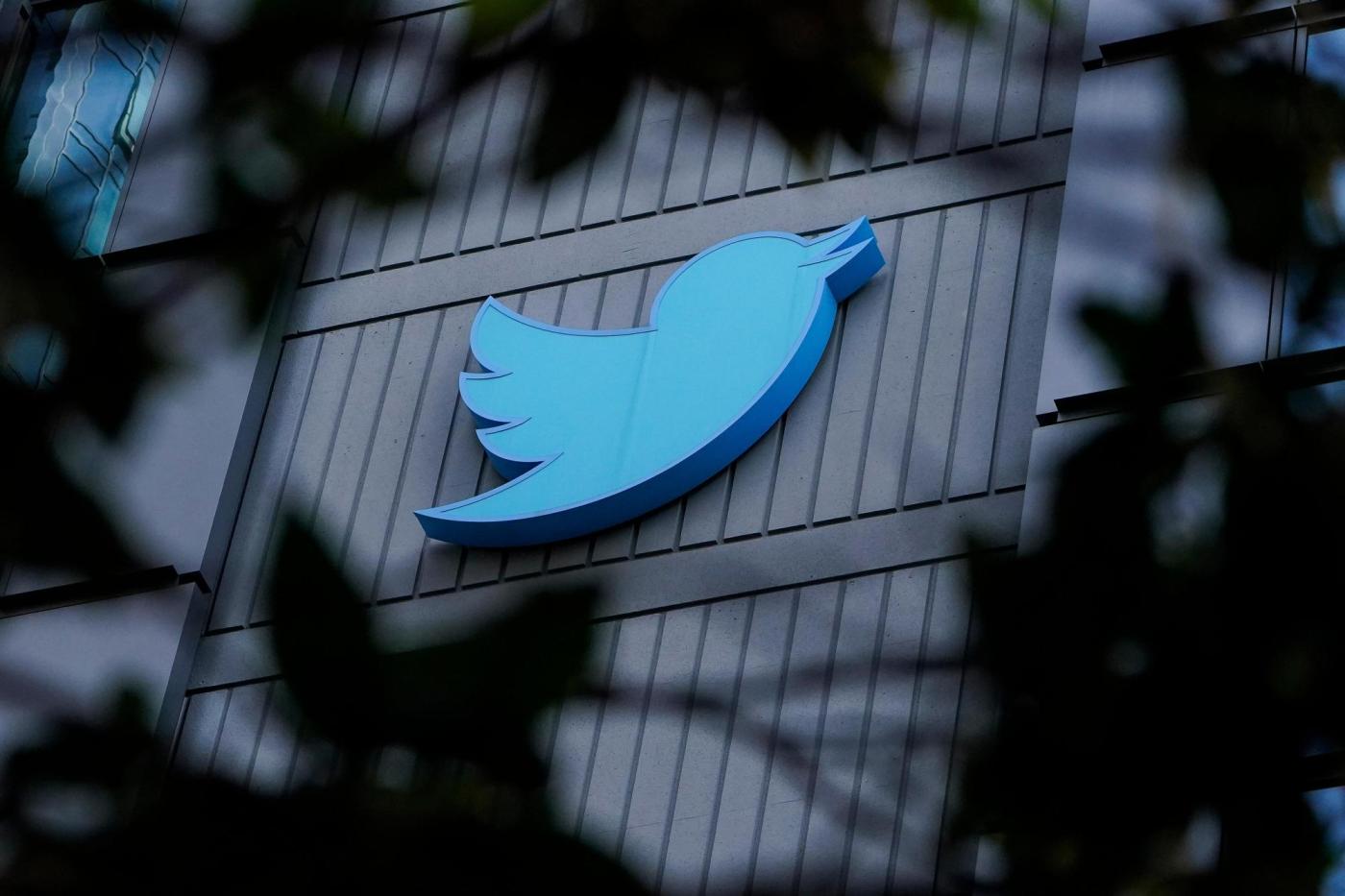 Elon Musk has reignited the online free speech debate, declaring, “the bird is free” after closing the deal to purchase Twitter. But Thierry Breton, the EU’s Commissioner for the Internal Market, quickly clapped back: “In Europe, the bird will fly by our rules.” This is a clear message the EU intends to impose its new digital restrictions – including the newly-adopted Digital Markets Act (DMA) – on American-led tech companies doing business in Europe, with consequences for American consumers.

The era of American-led technology innovation enabled unprecedented economic opportunity around the world and transformed the way billions of people work, learn, communicate, and engage with the world. It can be easy to take for granted just how much our lives have been enriched by the seamless ecosystem of connected apps, smart devices, and high-speed internet that was nothing more than science-fiction fantasy just a few decades ago. But all that progress and innovation is threatened by the EU’s DMA.

Policymakers like Commissioner Breton are increasingly imposing a host of new legislative proposals designed to rein in the tech sector, threatening freedom of choice in the digital marketplace and delegating pivotal future technology decisions to government regulators.

As a recent example, the European Union made headlines when lawmakers mandated USB Type-C as the universal charging port standard for smartphones, laptops, and portable consumer electronics with the goal of curbing e-waste—much to the chagrin of Apple. Instead of allowing market forces to guide which charging solution works best or how to reduce e-waste, government regulators are trying to manufacture a desired end state. EU officials are not shy about their intent to “change the online space worldwide” through such policies.

The American people, too, have reasonable and valid concerns with the current state of internet and technology governance. However, we must avoid the European reflex to fix every societal ill with exponential government regulation. Instead, U.S. policymakers at all levels should pursue free-market policies that encourage digital innovation while addressing the needs and concerns of consumers.

Although the DMA is described by supporters as a solution to increase fairness in the digital marketplace, the Commission’s unprecedented intervention in the digital economy unfairly targets U.S.-based firms, hampers innovation, and upends standing user privacy and cybersecurity systems due to forced interoperability and sideloading mandates.

At its core, the DMA grants the European Commission new authority to designate certain digital service providers—namely U.S.-based firms such as Amazon, Apple, Google, and Meta—as so-called “Gatekeepers,” subjecting such firms to a host of new restrictions and obligations dictating how they can conduct business within the EU. These changes will significantly change the way millions of EU citizens are accustomed to interacting with their smartphones and connected devices. And if the Commission gets its way, these policies will become the global standard.

The regulation will soon enter into force and companies can expect the initial round of DMA Gatekeeper designations to begin in early 2023. Companies will then have six months to comply or else risk steep fines and additional penalties for repeated violations. This means that such companies will need to devote more resources and talent than ever before to DMA regulatory compliance instead of building better products for end users.

Europe’s extensive regulations on American tech innovators are a poor fit for the constantly evolving digital economy. Instead of relying on government agencies to “solve” competition, decide which smartphone chargers are best, and police social media platforms, consumers should support an alternative system based on free-market principles that permits companies to openly compete for business, incentivize innovation, deliver superior products, and increase consumer choice.

Jake Morabito is the Director of the Communications and Technology Task Force at the American Legislative Exchange Council and author of the report, A Threat to American Tech Innovation: The European Union’s Digital Markets Act.

Take a full photo tour of the new electric Hummer, which costs $113,000, weighs 4.5 tons, and can drive sideways