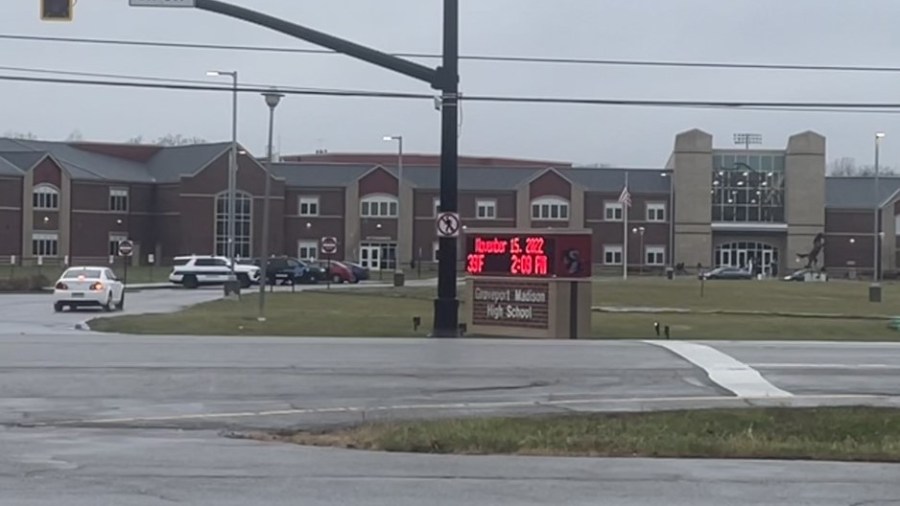 GROVEPORT, Ohio (WCMH) -- Officers from Groveport police and Madison Township police were called to Groveport Madison High School after a fight broke out in the school on Tuesday afternoon.

According to a letter to parents from the school's principal and Groveport PD, officers were called to the school at around 12:30 p.m. after a verbal argument in the cafeteria. Roughly 30 minutes later after that was resolved, a fight began in a hallway.

Breezeline says services down in Ohio

The letter to parents specified that four students were in a fight with a large crowd of students gathering around them. Officers at the school used pepper spray to de-escalate the fight. Students and staff members affected by the spray were given aid as a "Stay Put" order was placed by the school before dismissal, police said.

No further information is known at this time.