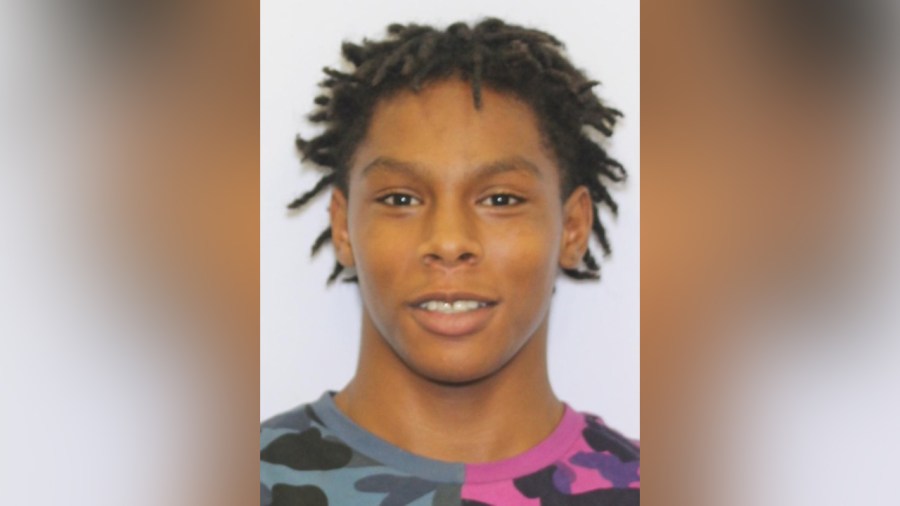 COLUMBUS, Ohio (WCMH) -- Police have filed a warrant for a second suspect in connection with the deadly shooting of a 21-year-old man outside a Sheetz in northeast Columbus in October.

Just one day after 18-year-old Keimariyon Ross was arrested and arraigned, 18-year-old Tyyaun Sullivan has been charged with three counts of felonious assault and is a wanted man.

On Oct. 30, a car with four men between 18 and 21 years old was driving near the Sheetz store at the 1400 block of North Cassady Avenue, near Airport Drive, when shots were fired at the vehicle from the parking lot. Kevin Sobnosky, 21, was hit by one of the shots and died the next afternoon.

Sobnosky, a Youngstown native, was visiting Columbus from out of town with the other three men. Police said Sobnosky was a valedictorian at Girard High School and a member of the dean’s list at Youngstown State University.

Police found 20 shell casings at the scene, where multiple people were reportedly firing guns. CPD listed up to 12 people of interest during the investigation, which remains ongoing.

Ross is charged with murder and has his bond set for $1 million. He is scheduled to return to court on Nov. 23.

How much do jockeys earn? Riders in the money as they they get whopping 22 per cent pay rise over two years