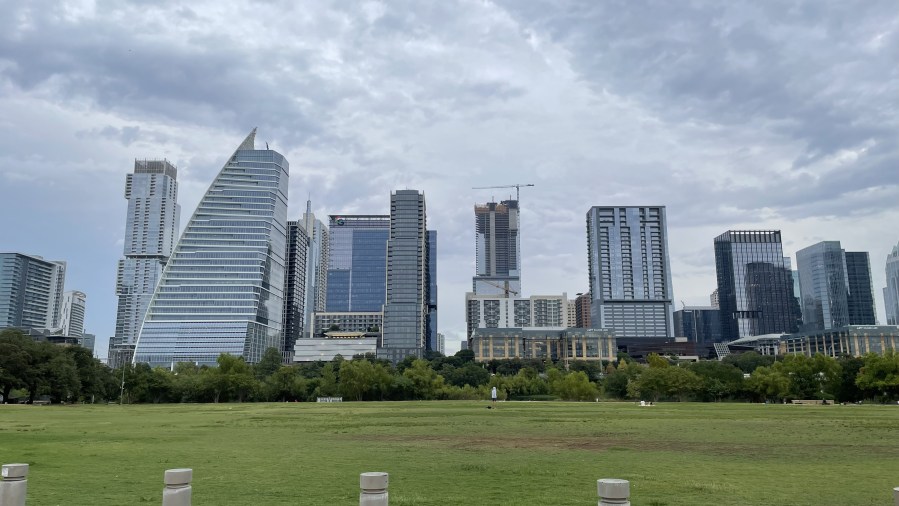 Texas Rep.-elect Ellen Troxclair, a Republican who will represent House District 19, filed three pieces of legislation so far, including House Bill 553. That proposal reads, "Notwithstanding any other law, a political subdivision may not adopt or enforce an ordinance, order, or other measure providing for a universal basic income."

‘It’s like opening day of season’: A look at what Texas legislators want to pass in 2023

This proposal calls for essentially banning others from taking up something similar to what Austin City Council did in May with $1.1 million in taxpayer dollars. The city agreed to provide $1,000 per month to 85 families or individuals for a year, and the first payments went out already.

The proposed legislation follows a historical pattern of actions taken by the city leading to backlash at the Texas Capitol. During the last legislative session in 2021, state lawmakers went after Austin by enacting bills about funding for law enforcement and homelessness.

Gov. Greg Abbott signed into law a statewide homeless camping ban, which prevents people experiencing homelessness from camping anywhere in public. This came about because Austin city leaders voted in 2019 to repeal previous city bans on camping, sitting and lying in public spaces. A voter referendum pushed by the political group Save Austin Now reinstated those rules.

A legislative mandate also led Austin City Council to approve a record budget this year for the Austin Police Department. A 2021 state law sought to penalize Texas cities if they're found to have reduced their law enforcement budget. This came in response to the city reallocating $150 million from Austin Police to other departments following the racial injustice protests downtown in 2020.

Looking back further, state lawmakers went after Austin for the plastic bag ban it enacted in 2013. A ruling from the Texas Supreme Court in 2018 determined the City of Laredo could not enact a similar ban, carrying with it wide-ranging effects in cities across Texas that have passed ordinances that no longer allow businesses to use plastic bags.

Look Out, Somebody’s Behind and In Front of You

Today24.pro
Sam Bankman-Fried could face extradition from the Bahamas to the US: Here's how, legal experts explain The Darkest Secret and Tragedy of Edwin Valero Anthony Joshua returns to America in search of new coach ahead of boxing return and links up with trainer Virgil Hunter Marin commercial property sales sapped by interest rate hikes