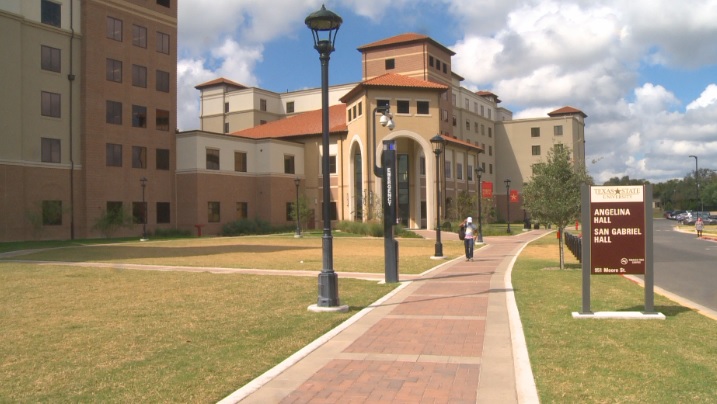 SAN MARCOS, Texas (KXAN) -- A stack of flyers with "unsubstantiated threats of possible explosions" were found in a Texas State University building Tuesday morning, according to Texas State Police.

The flyers pointed the threats to four campus buildings, Jowers, Theatre, Chemistry and Education, over the next three days, the post reads.

How a 19-year-old beat an incumbent for political office

"At this time, no credible threat to campus has been identified. Out of an abundance of caution, however, there will be an increased police presence on-campus as the situation is being investigated," the post reads.

Police said they swept the buildings and outlying areas. The buildings are not being evacuated and university activities continue as scheduled. University police said it is collaborating with the Bureau of Alcohol, Tobacco, Firearms and Explosives (ATF), UT Austin Police Department, Homeland Security and the FBI.

China's leaders will crack down harshly on zero-COVID protesters – so its markets will stutter, veteran investor Mark Mobius says

Today24.pro
I'm convinced Facebook Marketplace is Meta's best feature after I furnished my new apartment with used furniture ‘How many Uber drivers does it take to pick up a disabled person?’: Disabled person says 3 Uber drivers canceled on them because of their service dog Goldman issues stock market warning It's not just you. Disney's CEO reportedly thinks its theme parks have gotten too expensive.