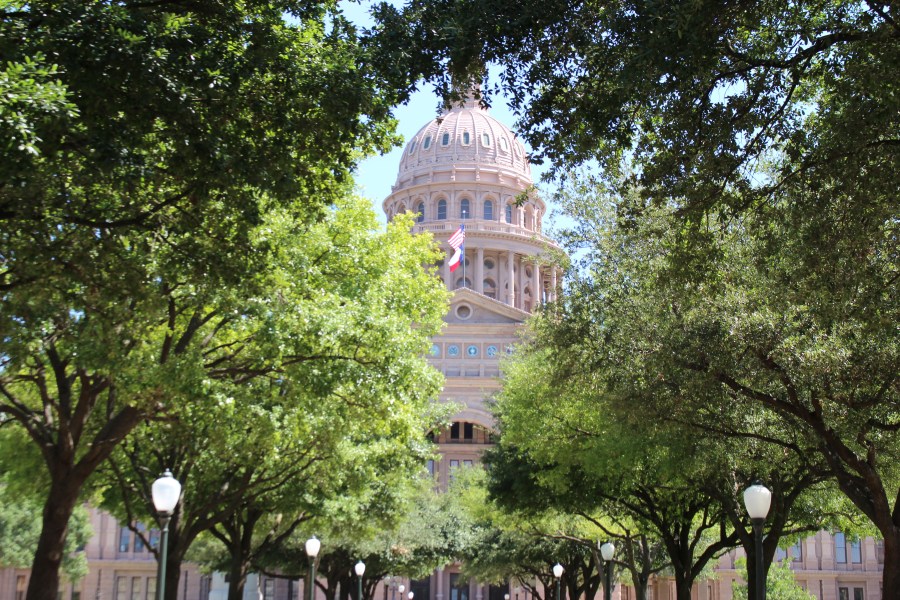 AUSTIN (KXAN) -- Texas state officials filed over 1000 bills Monday for the next legislative session. KXAN perused the new bills and pulled four that made us scratch our heads.

In July 2022,  a pregnant Dallas woman was pulled over for driving in an HOV without a passenger. She fought the citation because she felt her unborn fetus should count as another passenger.

“I said, ‘Well, not trying to throw a political mix here, but with everything going on, this counts as a baby,’” Brandy Bottone told the Dallas station, referring to the recent Supreme Court decision to overturn Roe v. Wade.

This story got national attention, and now Texas Rep. (R-Deer Park) filed a bill (HB521) to allow pregnant women to drive in HOV lanes with only their unborn fetuses.

“An operator of a motor vehicle who is pregnant is entitled to use any high occupancy vehicle lane in this state regardless of whether the vehicle is occupied by a passenger other than the operator’s unborn child,” the new bill reads.

If the resolution passes, the question of whether daylight savings should end will be put to Texas voters on Nov. 7 of next year. If voters pass it, both time zones in the state will adopt their standard times year-round. There are two time zones in Texas – Central Standard Time and Mountain Standard Time.

Senator Judith Saffrini (D-Laredo) authored the resolution. It comes at a time when other parts of the country are considering throwing out the tradition that has many Americans dreading the time of year when they have to adjust their clocks and sleeping schedules.

"A person may not sell, or keep, offer, or expose for the sake a product identified on its label as 'Texas honey' unless the product consists exclusively of honey produced from apiaries in Texas,” the bill text reads.

We buzzed Rep. Bailes' office to see why this is a problem worth addressing legislatively. We will update the story when we get a response.

If this new bill is successful, Celina, Texas, will be considered the Halloween capital of North Texas. Well, for at least ten years, that is.

Celina is a Dallas suburb of nearly 24,000 people around 40 miles north of Dallas. Matt Shaheen (R-Plano) is the Texas House Rep. for the city and authored the bill.

This may be the first you are hearing of Celina’s spooky reputation, but the honorific has already been bestowed upon the region at the local level. In Aug. 2021, Collin County Judge, Chris Hill, officially designated Celina as the Halloween Capital of North Texas.

“Celina is renowned for the special effort it makes to celebrate Halloween, and it has created a much-anticipated event that is visited by ghosts, witches, mummies, and a multitude of other costumed revelers from all around North Texas” the proclamation Hill signed read.

The existence of the bill begs the question: what is the Halloween Capital of Central Texas? Maybe we will find out next session.

Today24.pro
Hans Niemann in the sole lead at the 3rd El Llobregat Open Why the power grid is an 'attractive target' for domestic terrorists: report Anthony Joshua returns to America in search of new coach ahead of boxing return and links up with trainer Virgil Hunter The Darkest Secret and Tragedy of Edwin Valero